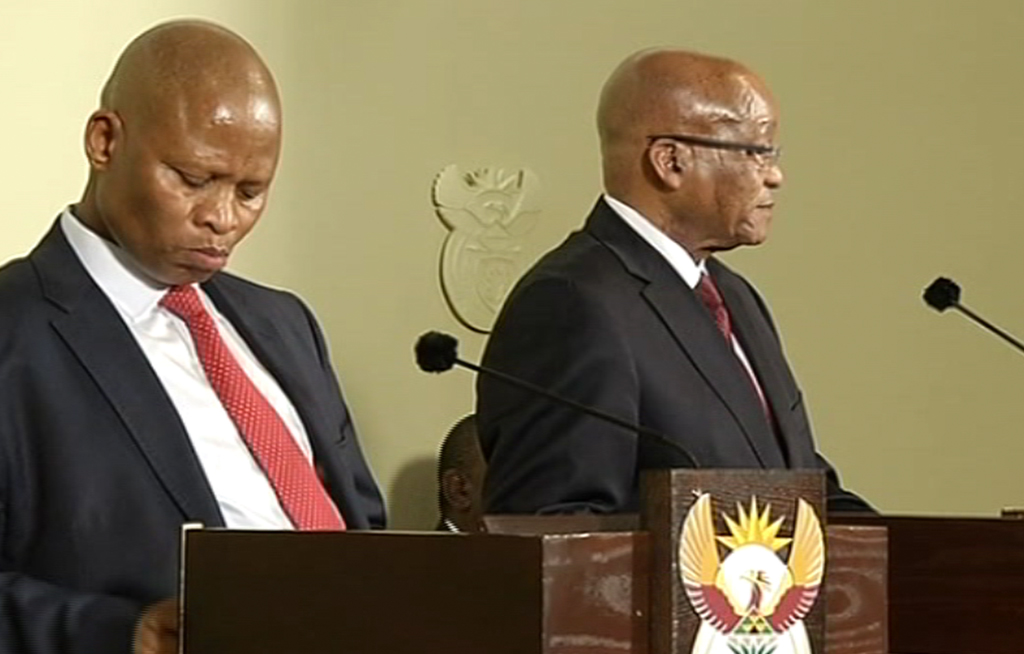 JOHANNESBURG – President Jacob Zuma has replied to the Economic Freedom Fighter’s Nkandla case at the Constitutional Court asking the court to strike the matter from its roll.

In an affidavit Zuma said the case is not yet ready to be heard by the highest court in the land as the legal issue have not been ventilated in the High Court or Supreme Court of Appeal.

The EFF has gone directly to the Concourt after Zuma failed to answer questions on when he would pay back money spend on security upgrades at his Nkandla home.

This after a report by Public Protector Thuli Mandonsela called for Zuma to refund a portion of the money spent on the upgrades, Police Minister Nathi Nhleko was to determine the exact amount.

However Zuma has told the Constitutional Court that the EFF should first have gone to the High Court before knocking on its door.

“There is in any event no legal basis advanced in the EFF’s application which justifies its attempt to approach this court directly, and the factual and legal questions that are implicated in the EFF’s direct application require careful weighing by courts of first instance rather than this court as the final arbiter of such disputes,” Zuma said in his affidavit.

"I also stress that the Public Protector herself appears to accept that I am not expected simply to rubber stamp her report and the remedial action expressed therein."

The object of the present application self-evidently is to hold me personally accountable in circumstances where this is wrong in law and politically expedient,"? the president said.

“This Court does not ordinarily sit as a court of first and last instance. It values the views of other courts and appreciates that the process of going through more than one court reduces the risk of mistakes,” he said.

Zuma says the principle of the separation of powers “forbids the Judiciary from intervening in matters that fall within the domain of Parliament except where the intervention is mandated by the Constitution.”

He calls for the court to tread carefully so as not to overstep it’s domain.

“In exercising their review power, the courts should always observe constitutional bounds within which they are permitted to act,” he said.

In his affidavit Zuma refers to the EFF’s case as a “political ploy.”

He has also called for the Public Protector to be joined in the court case, along with the police minister.

“Both the Minister and the PP have a direct and substantial interest in the outcome of this matter and they ought to have been joined as parties to the application. The EFF’s failure to so join these parties renders the application fatally defective,” Zuma says.

Zuma also references the current debate around the Public Protectors powers, saying “as the law currently stands” he is “entitled to differ with the findings and recommendations of the (Public Protector) on cogent grounds”

The Constitutional Court is due to hear the case in February 2016.