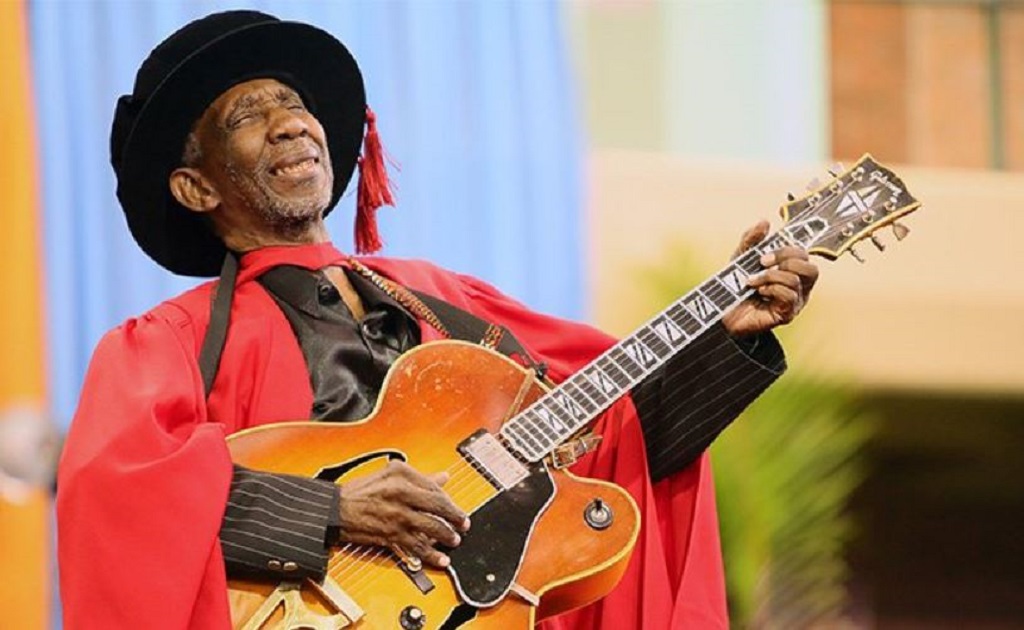 JOHANNESBURG - Jazz musician Philip Tabane has died at the age of 84.

The guitarist passed away at a Mamelodi hospital in Pretoria on Friday morning after a short illness.

Tabane was best known for his hit songs Muvhango and Nkupi.

He held honorary doctorates in music and was part of the Department of Arts and Culture’s Living Legends Legacy Programme.

The department expressed sadness at his death.

We are deeply saddened by the news of the passing of one of South Africa&39;s most innovative Jazz Guitarists, described as a quintessential African performer Dr Phillip Tabane. He held two honorary doctorates in music & was a part of @ArtsCultureSA&39;s Living Legends Legacy Programme pic.twitter.com/usiKt4eqBa