A Jerm invasion at eNCA.com 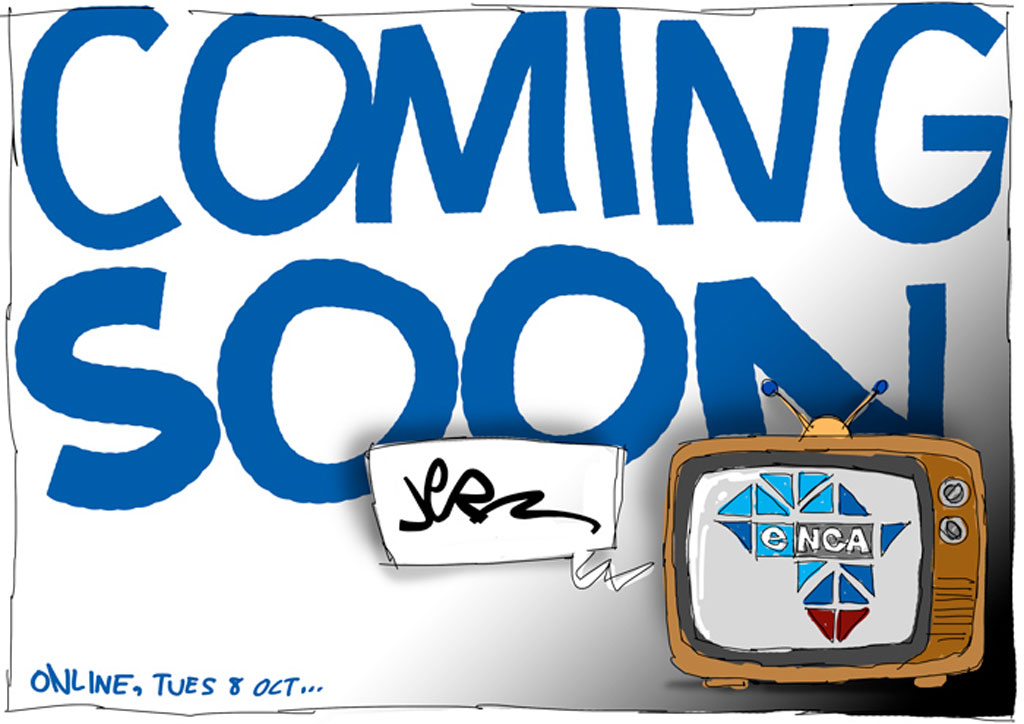 Jeremy Nell, otherwise known to South Africans as Jerm, is joining eNCA.com as our official editorial cartoonist.
He began his cartoon career in 2005 after leaving his corporate job and went on to win a number of awards. He&39;s also been recognised as one of the &39;Top 200 Young South Africans&39; and one of the &39;Top 40 under 40&39; media personalities during 2013.
Jerm&39;s work has appeared in a number of newspapers, magazines and online publications.
He now joins South Africa&39;s biggest television news network.
Look out for Jerm&39;s first cartoon on enca.com on Tuesday, 8 October.