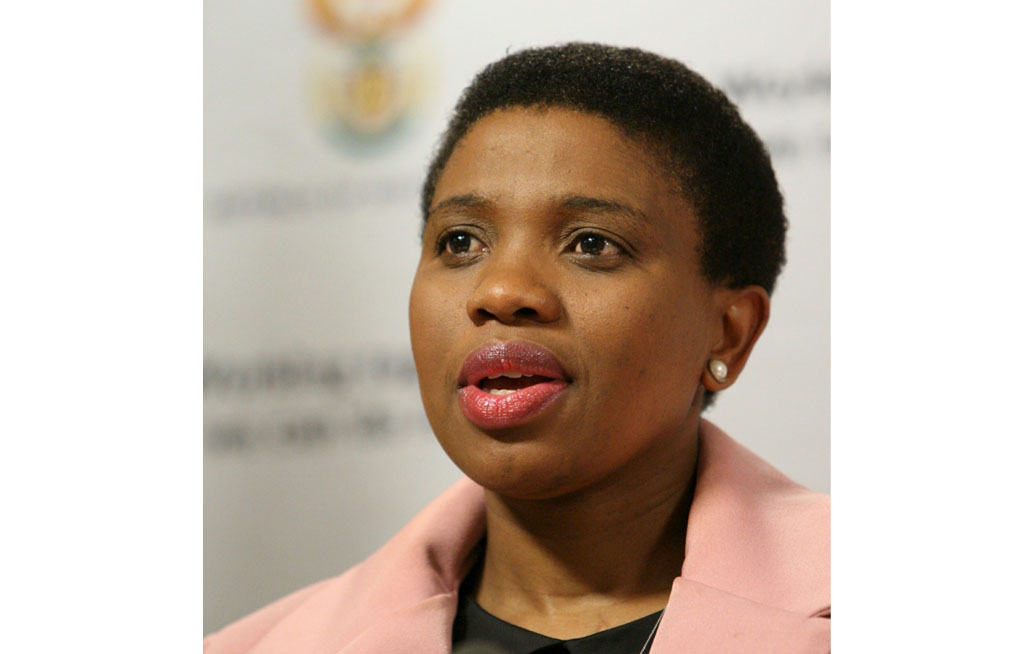 In his verdict that took less than a minute to read, Judge Bill Prinsloo said he found “no urgency” in the matter and instructed both parties to pay for their own legal costs.

FUL filed the urgent application in the High Court to have Jiba and Mrwebi suspended and disciplined for cases of alleged impropriety, irregularity and dishonestly; this is particularly for their involvement in withdrawing fraud and corruption charges against crime intelligence boss Richard Mdluli.

Emphasising Jiba’s counsel stance that the matter was not urgent, but an abuse of a process as there were already two courts dealing with issues raised, Advocate Bonisile Majavu said the ruling vindicated his client Jiba.

“That has always been our immediate position that this is an abuse of a court process, currently there are two matters that are pending before this court (Pretoria) and the one in Western Cape and we always said that this matter cant be before this court,” said Majavu.

“The same matters are going to be ventilated in these courts (Western Cape and Pretoria), so our client (Nomgcobo Jiba) is very vindicated that this matter is struck off the roll.”

Advocate Majavu said Jiba was happy with the judgment and she continues with her work as usual.