WATCH: SABC would be better off without Hlaudi, says Matthews 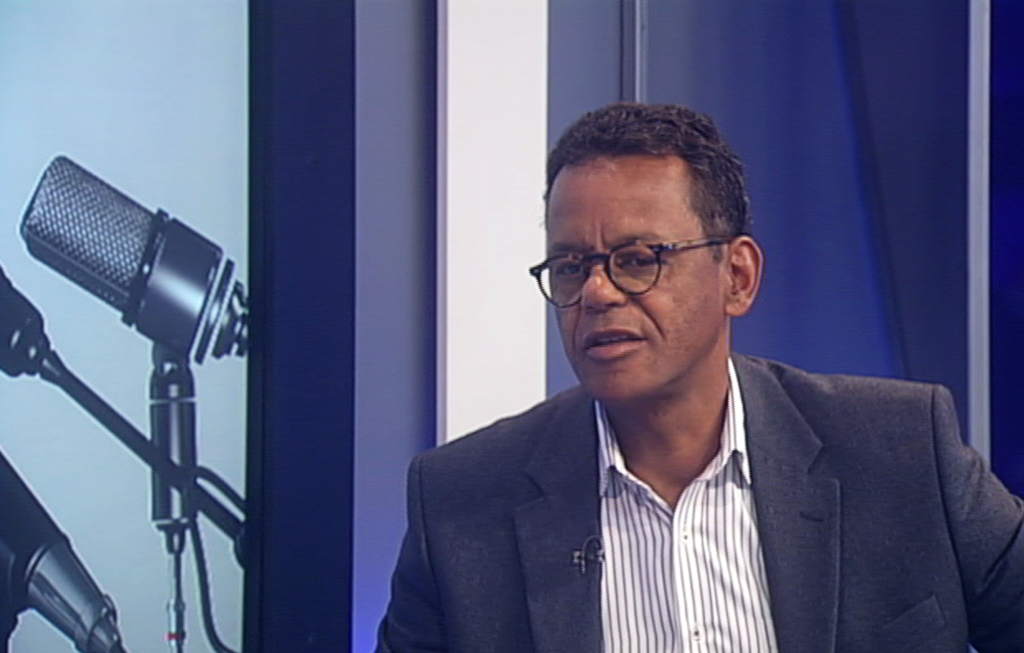 Johannesburg, 03 July 2016 Newly resigned SABC acting CEO Jimi Matthews apologises for decisions he was part of while at the corporation. ?Matthews gives examples on Meet the Media.

JOHANNESBURG - Almost a week after Jimi Matthews resigned from the SABC as Acting CEO he has spoken about what led to his decision to leave.

Matthews, who had been acting in the position as CEO since his incumbent Frans Matlala was suspended in November, resigned on Monday.

Matthews appeared on Meet the Media earlier on Sunday.

Matthews said in the interview that vouching for Hlaudi Motsoeneng was a mistake.

He made a sworn statement, praising the SABC COO&39;s leadership qualities, and saying he was indispensable to the public broadcaster.

Meet the Media host Eusebius McKaiser asked Matthews directly whether the broadcaster would be better off if Motsoeneng was not the COO.

Matthews further reiterated that his feelings are not compatible with his affidavit but would not be drawn on whether he committed perjury, saying it is a matter that&39;s before the courts and he would prefer to leave it at that.

Matthews said he didn&39;t dispute that he was deeply involved in the disintegration of the SABC.

In his frank resignation letter last week, which he posted on Twitter, he apologised for his complicity in decisions made under the Motsoeneng regime.

I have quit the SABC. pic.twitter.com/ZIwa7K5z9c

Various media houses picketed outside SABC premises across the country on Friday in protest against increasing censorship at the public broadcaster.

"Jimi is not a holy cow. He is the worst part of the mess, he must take responsibility," said Malema.

"We sat with Jimi in a meeting warning him and telling him that the things he&39;s doing are unethical."