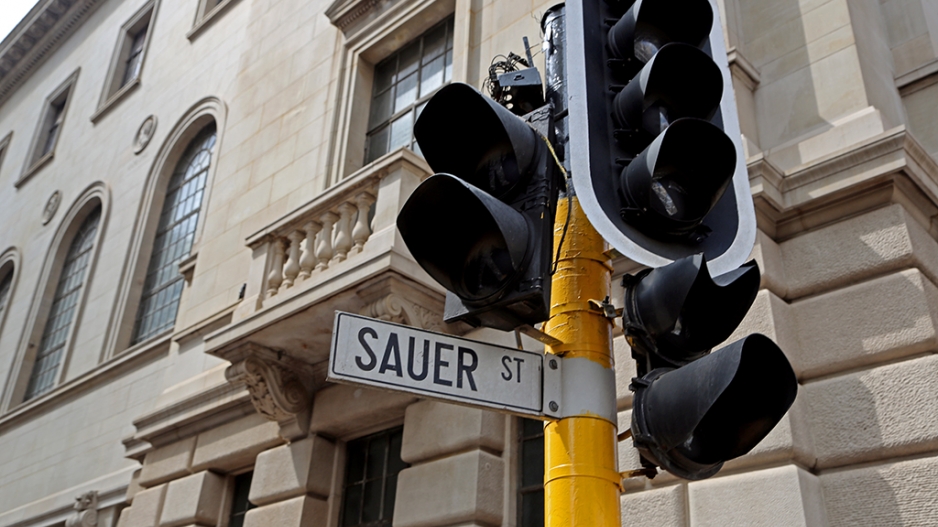 Sauer street is named after Dr Hans Sauer, Johannesburg's first district surgeon. It is home to Luthuli House, the ANC's headquarters and offices of the Star Newspaper.

JOHANNESBURG – Some of the busiest roads in the Johannesburg CBD will soon be named after Struggle heroes to commemorate the 20th anniversary of our democratic transition.

"The renaming will enable all Johannesburgers to increase their identification with the names and historical significance of public spaces and contribute to our broader objectives to build an inclusive society with a shared future," says Johannesburg mayor Parks Tau.

The decision to rename a total of four streets in the CBD and two in Alexandra and Orlando West was taken by the Mayoral Council during its meeting on September 4 last year. An extensive public consultation process had started in October 2013.

The renaming initiative gained momentum last year when the Freedom of the City was awarded to four Struggle activists who led the well-known Women&39;s March to the Union Buildings in Pretoria in 1956.

Some of the streets have already been renamed:

• Bree Street has been renamed to Lilian Ngoyi Street;

• Jeppe Street has been named after community activist, Rahima Moosa;

• President Street will be known as Helen Joseph Street;

• and Thabeta Street in Orlando West will be known as Hastings Ndlovu Street.