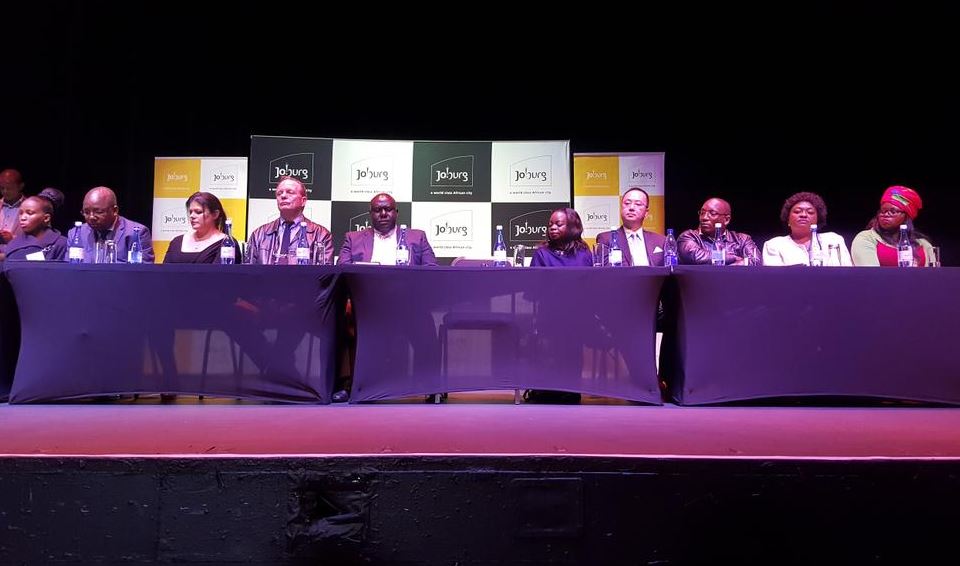 JOHANNESBURG - Herman Mashaba was sworn in as Johannesburg Executive Mayor on Friday and named his team of "diverse" people who will help move the city forward.

Mashaba said he was confident that every resident of Johannesburg would be able to identify and connect with the Members of the Mayoral Committee (MMC).

"As you take up your positions, I want to remind you, leadership is not about the trappings of power or how others must serve you," he said.

JoburgMMCs we need to start from scratch and step by step build a City that we can all be proud of .

Top of Mashaba&39;s list of priorities, as outlined during his campaigning and on the night of his election, are putting an end to corruption, delivering better services and providing jobs.

"We were clear in our campaign. The people of Joburg deserve a clean, efficient and responsive administration," he said.