Joburg mayor not mincing words over housing for locals 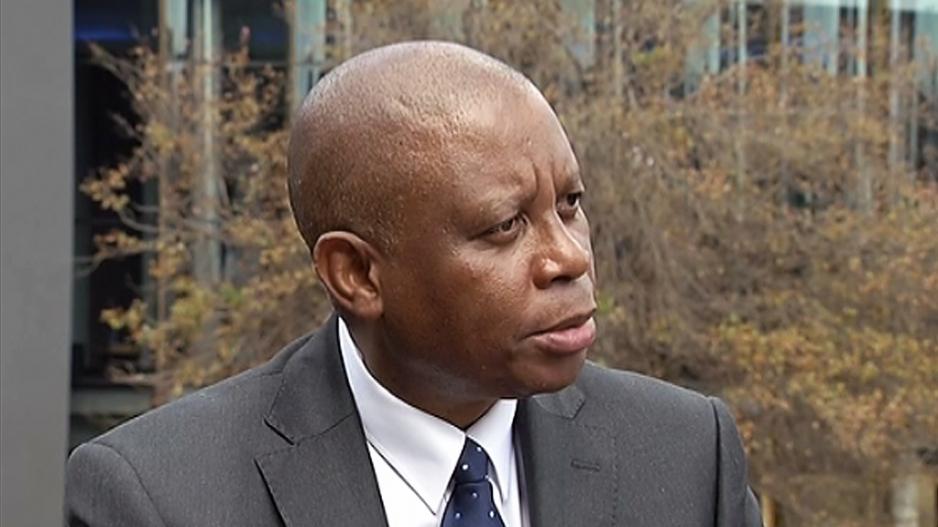 Johannesburg, 04 May 2017 - Johnnesburg major Herman Mashaba wants South Africans to spread their vote, to ensure coalition governments are the order of the day in 2019. eNCA reporter, Nickolaus Bauer, caught up with him after his speech.

JOHANNESBURG - Johannesburg mayor Herman Mashaba is not mincing his words about only providing housing to South Africans.

Mashaba has on several occasions spoken about refusing to use the city’s resources to house foreign nationals.

The Constitution gives everyone on South African soil the right to adequate housing.

"When I provide temporary accommodation, I will provide exclusively for South Africans," said Mashaba.

"I am not going to allow anyone to jump the line."

Mashaba also said that several officials have been looting the city's coffers.

"These are the people who support corruption in the city, people who are involved in corruption and unfortunately under our watch," he said.