Herman Mashaba calls for probe into Hawks for 'abuse of power' 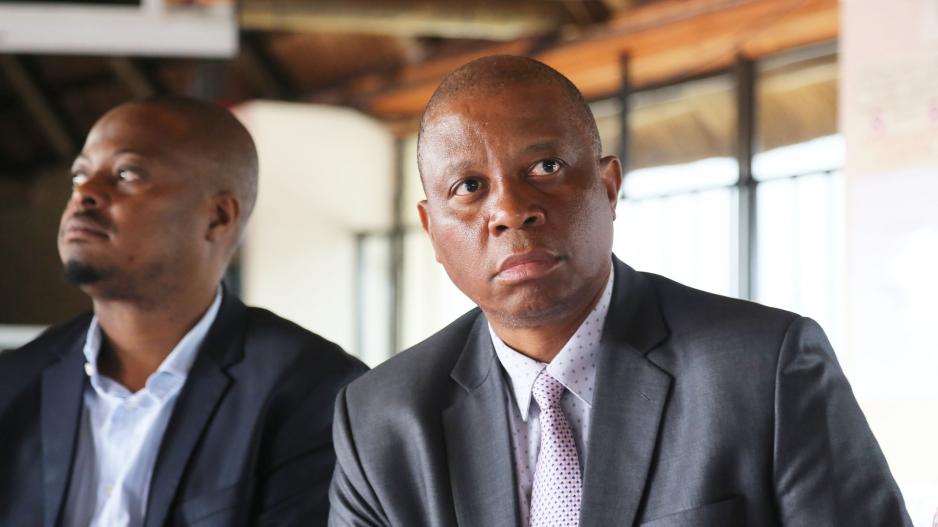 Mashaba is accusing Ntlemeza of instructing subordinates not to investigate serious cases of corruption by council employees.

The mayor said threats of surveillance and monitoring were made against officers who were investigating reported cases.

He vowed not to allow political interests to curb curb the fight against corruption.

Mashaba says his allegations can be backed up by the number of cases that were opened but never investigated.