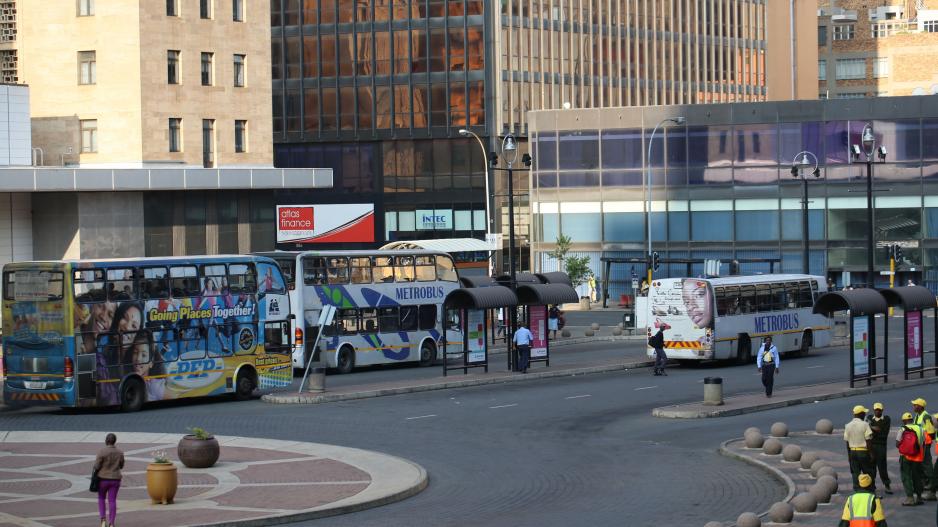 JOHANNESBURG – A Johannesburg metro bus has caught fire on Kingsway next to the University of Johannesburg on Tuesday evening.

Videos of the bus engulfed in huge flames circulated on social media.

ALERT!! @SABCNewsOnline @eNCA a Metrobus is on fire in front of Media24 in Auckland Park. pic.twitter.com/aeJ54OB95N

He said the cause of the fire is not yet known and that no one was injured.

“At the moment I cannot give you more details because our team is going to the scene to investigate,” Nkabinde said.

The flames a burning a bit too close to the Kingsway Place student residence, but firefighters just got here pic.twitter.com/ze7NnOG8mA

“It is one of the new Euro five buses… I cannot confirm the cause of the fire -- whether it was an engine problem or cable problem.”

“At this moment the cause is not established but there are no signs of attack,” he said.

The name of the building has actually melted pic.twitter.com/mlgLsQAP53