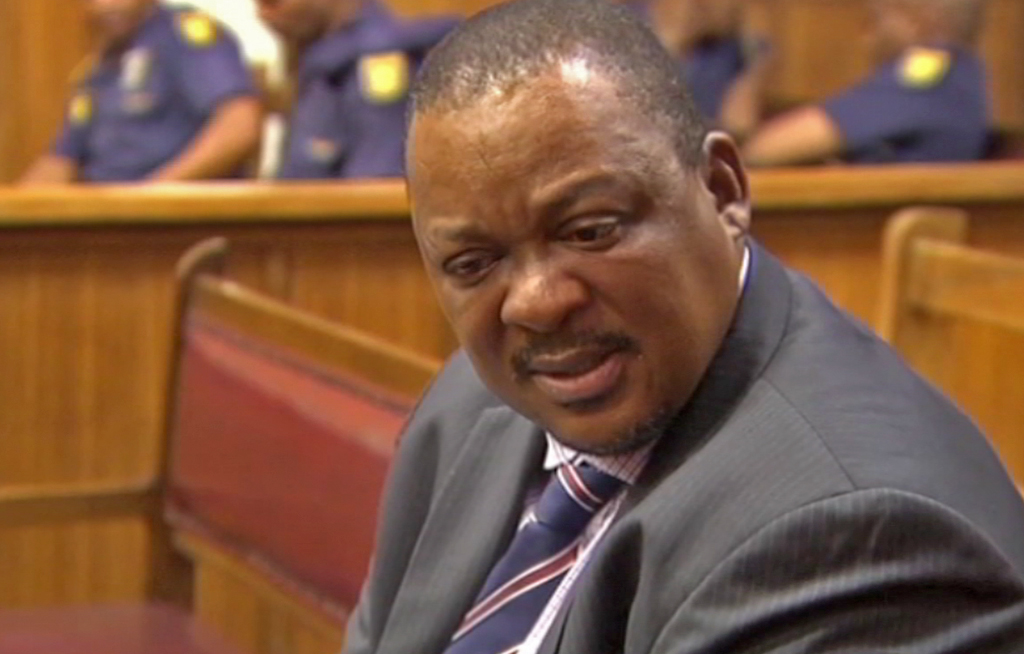 Northern Cape ANC Chairperson, John Block, has resigned from all his leadership positions in the province. It follows his conviction on charges of corruption and money laundering earlier this week.

“This shows that were are committed to working around the clock in fighting against the harm caused by corruption in our country. We hope that this will serve as a deterrent to all corrupt civil servant and that it is also indicative of the excellent relationship between the Hawks and the National Prosecuting Authority,” Ntlemeza was quoted as sayig in a statement.

Block and 60-year-old Alfeus Christo Scholtz, CEO of Trifecta Holdings, were found guilty of fraud and corruption in December 2015.

The charges are related to their involvement in inflating prices on the lease agreement between them and the Northern Cape Social Development Department, Hawks spokesperson Brigadier Hangwani Mulaudzi said.