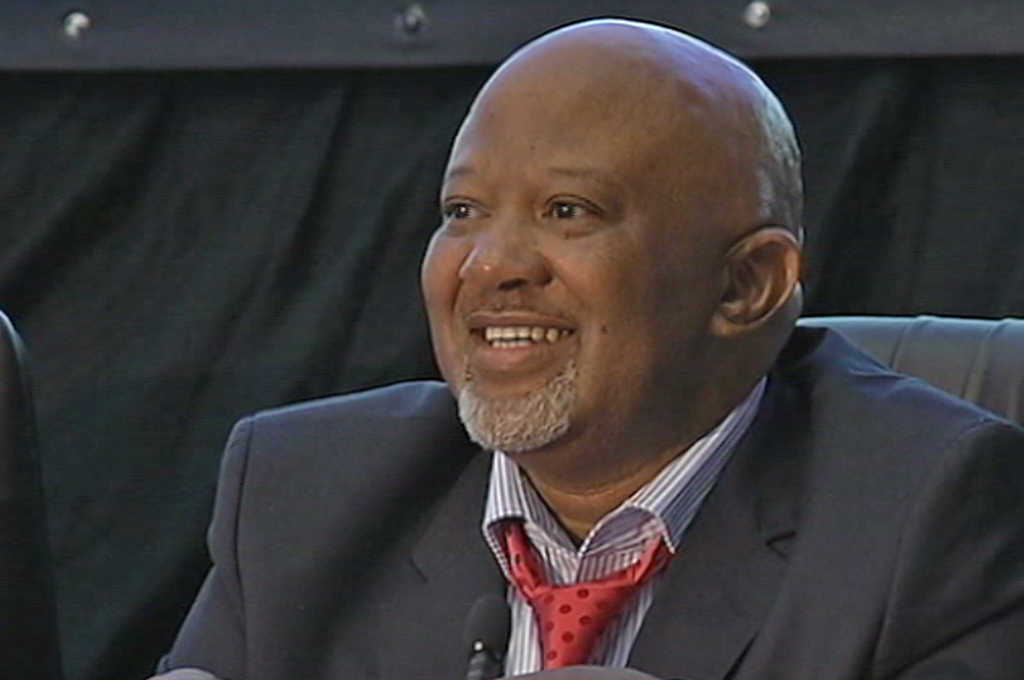 eNCA speaks to ANC spokesperson, Zizi Kodwa about the statement that was put out by the deputy finance minister. PICTURED: Mcebisi Jonas

Jonas confirmed on Wednesday that the Guptas approached him for the position to replace then minister Nhlanhla Nene.

According to the Business Day newspaper, the minister received a text message while preparing a statement.

While working on it, Mr Jonas received a text message saying: “Please keep your own counsel. Martyrdom is best left to Christ.”

The Guptas, however have denied Jonas&39;s claims.

For more on this story, watch the videos in the gallery above.