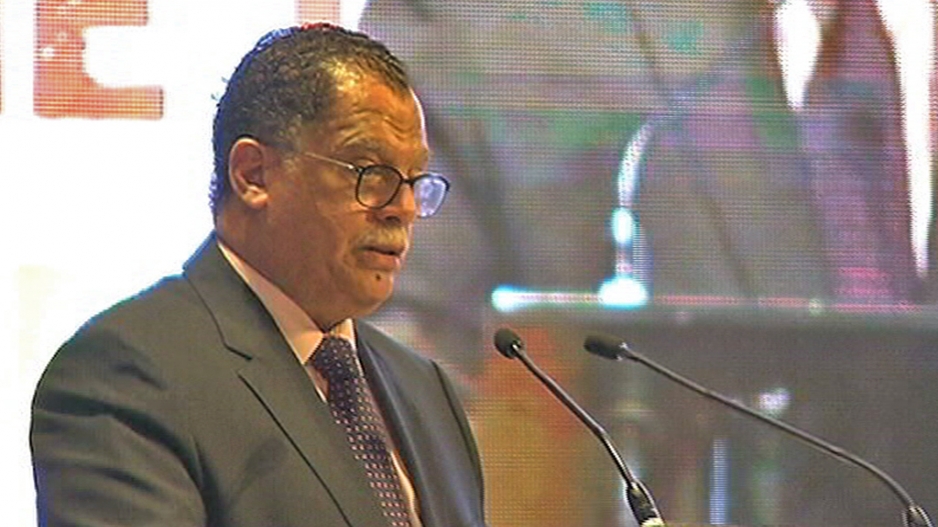 On Thursday Danny Jordaan delivered his State of the Metro Address as it was a year since he took office in the embattled Nelson Mandela Bay Metro. Jordaan used the opportunity to boast about a turnaround under his watch. PICTURED: Danny Jordaan

PORT ELIZABETH - It&39;s been a year since Danny Jordaan took over as mayor of Nelson Mandela Bay, and he has unveiled ambitious plans for Port Elizabeth.

Jordaan delivered his State of the Metro Address on Thursday, and used the opportunity to brag of having turned the embattled metro around.

He said his first step was to tackle finances.

"Our city has R2bn in cash reserves. There are financial controls and we have delivered a transparent tender system," he reported.

Several staff members have been suspended for corruption, and their cases handed to the Hawks.

Two thousand people have received electricity, 7,000 new jobs were created through the Expanded Public Works Programme, and 7,000 new houses will be built by the end of the year.

He also launched the first phase of the smart city program, as well as the long awaited Metro police.

Jordaan says given the achievements of the past 12 months, there&39;s a lot to look forward to in the next five years.

The true test of his success could come at the polls, however.

* Watch the video report by Sandy McCowen in the gallery above.