Jordaan the one and only: Mantashe tells Nelson Mandela Bay 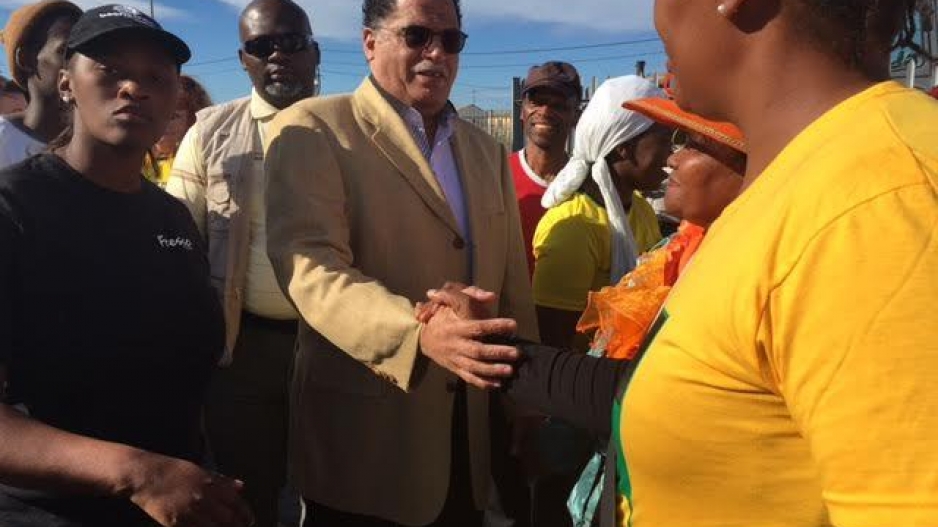 Responding to a question about infighting in ANC structures in Nelson Mandela Bay, Mantashe said even if this continued Jordaan would remain the mayoral candidate.

"The only thing that will convert him [Jordaan] from a candidate to a mayor is unity that will ensure that we win the metro; if we don’t win the metro he will be a candidate forever and that means you will have a metro that is run by a failed farmer [the DA&39;s Athol Trollip]," said Mantashe.

ANC members in the city have clashed, with some people even being held hostage, over the councillor candidates’ lists. They complained that the lists had been manipulated to include people who had not been endorsed by residents.

Mantashe said the lists would not change because the registration of candidates with the Electoral Commission of SA (IEC) had closed earlier in June.

Mbalula told reporters the ANC was in Nelson Mandela Bay to "walk the talk".

"We have the budget to improve the lives of people in the metro. We are here to boost confidence and to bring about hope to the people in this important region," he said.

Jordaan told the crowd the issues facing poor people had to be dealt with and corruption, particularly around housing, rooted out.

"The problems with tenders have been dealt with; the tender process is now open to the public, it’s no longer a secret, the entire process has to be transparent.

Jordaan- we just passed a budget for the poor. Here in Motherwell we going to spend R339 million pic.twitter.com/yZMLEJwxrM

Jordaan said the metro planned to build 826 houses and was currently dealing with the bucket system problem in Kayamandi.

"We need to work and walk together. We need diversity, that’s how we are going to create jobs. In the next five years we need to transform this metro completely, but for now come make a cross on election day," he said.