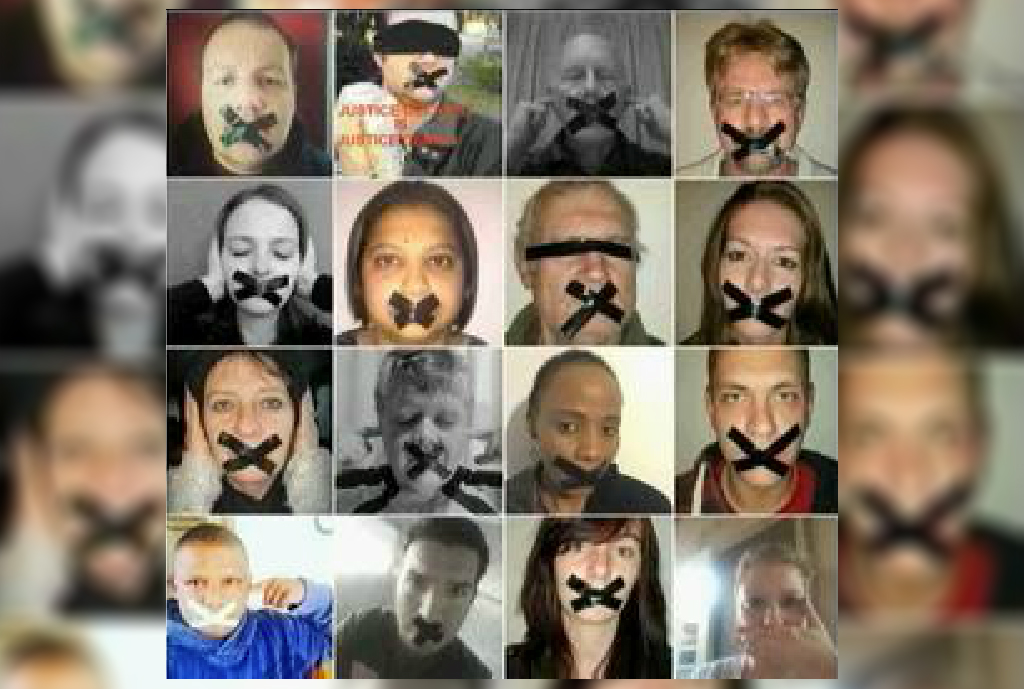 Johannesburg, 28 June 2016 -An online petition, aimed at freeing SABC from censorship and political interference, has been started.

JOHANNESBURG - An online petition aimed at freeing the SABC from censorship and political interference has been started.

It is calling for the public broadcaster to stop intimidating and purging staff with opposing views.

The petition, initiated by worker union Bemawu, is asking for the independence of journalists to be guaranteed and for the SABC board to be replaced.

It also wants the newscaster to comply with its own charter, the constitution and the Broadcasting Act.

The petition calls for the withdrawal of the alleged financial reward of R100,000 to anyone who informs on staffers leaking information to the media.