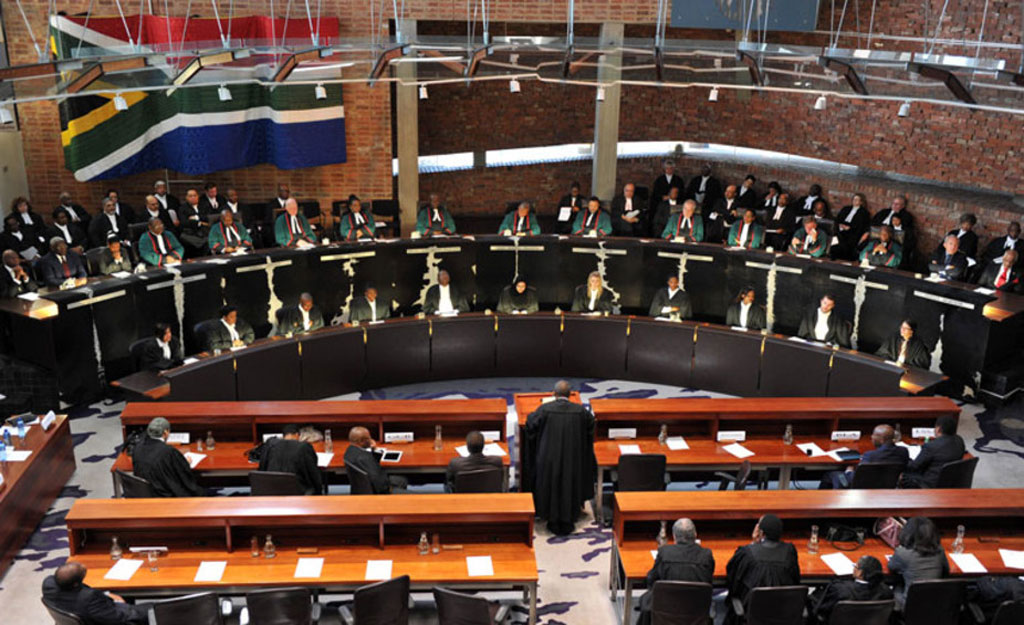 South Africas Constitutional Court has ruled that President Jacob Zuma failed in his duty to uphold, defend and respect the Constitution.

JOHANNESBURG - Four top judges will go head to head for a job at the Constitutional Court.

The Judicial Service Commission (JSC) will interview the prospective candidates on Monday.

The JSC is also looking at filling vacant posts in the Competition Appeal Court, the Electoral Court and in other courts in several provinces.

The Constitutional Court is the highest court in the country, where ground-breaking judgments are often passed, be it on socio-economic rights, politics or equality.

Judges Matter, a monitoring coalition group, says South Africans should care about who is appointed.

“This is the court that decides what our laws mean and how they relate to the Constitution. Whether it is in health of education, whether it is about text books, these types of decisions affect our lives," said Alison Tilley of Judges Matter

"It is very important that we know who the people are  that are appointed to the court and that we they have some sense on the laws the constitution and the transformation project of the constitution.”

The four judges who are hoping for a permanent seat on the Constitutional Court bench are:

HIGH PROFILE CASE: Limpopo text books case  --  With his strong human rights background, Judge Kollapen was scathing in his judgment in 2012 of the non-delivery of text books in Limpopo.

If all goes well in this round, the panel will recommend all four judges for the position, leaving the decision in the hands of President Jacob Zuma.

If not, the position will be re-advertised.

READ: Mogoeng and Zuma champion transformation of the judiciary