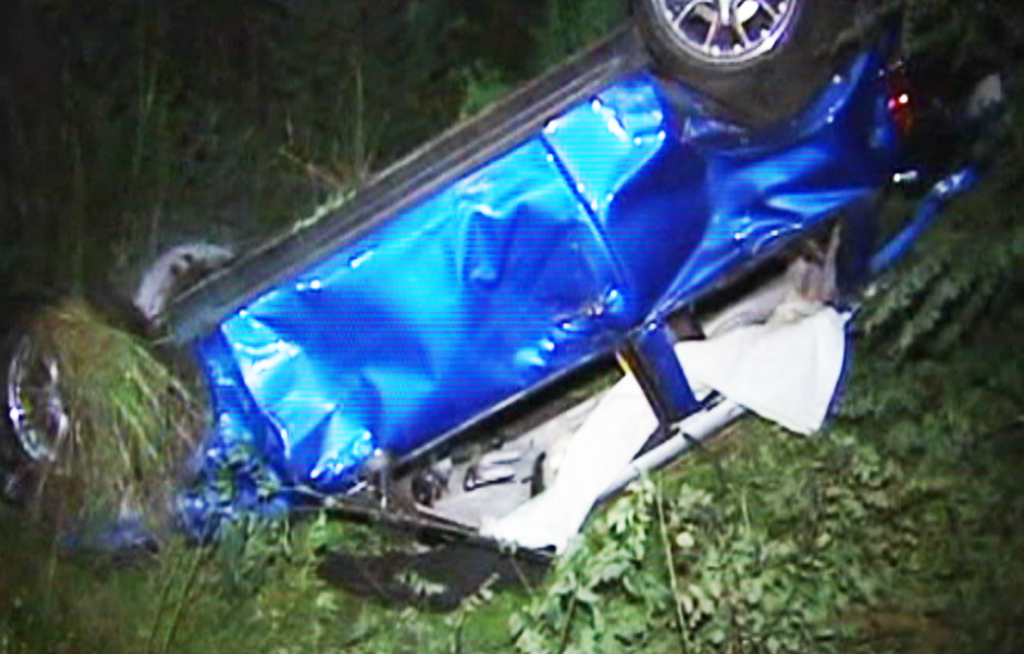 Molemo Maarohanye, popularly known as Jub Jub, is out of prison. Hes been released on parole after spending four years behind bars for culpable homicide.

JOHANNESBURG - The sister of one of Molemo 'Jub Jub' Maarohanye's victims says she's extremely disappointed that the singer is out of prison.

He was releasead on parole on Thursday after spending four years behind bars for culpable homicide.

Maarohanye and co-accused Themba Tshabalala were found guilty on four counts of murder, two counts of attempted murder, the use of drugs, driving under the influence of drugs and racing on a public road following an accident in which four school children were killed in Soweto on March 8, 2010.

Two of the victims were left permanently brain damaged.

"I’m extremely disappointed on the laws of this country and how they function due to the fact that most of the family members especially the parents were actually a little bit satisfied with the decision of the twenty year sentence that was granted to them."

Jub Jub's lawyer told eNCA the families had not opposed the application for parole.