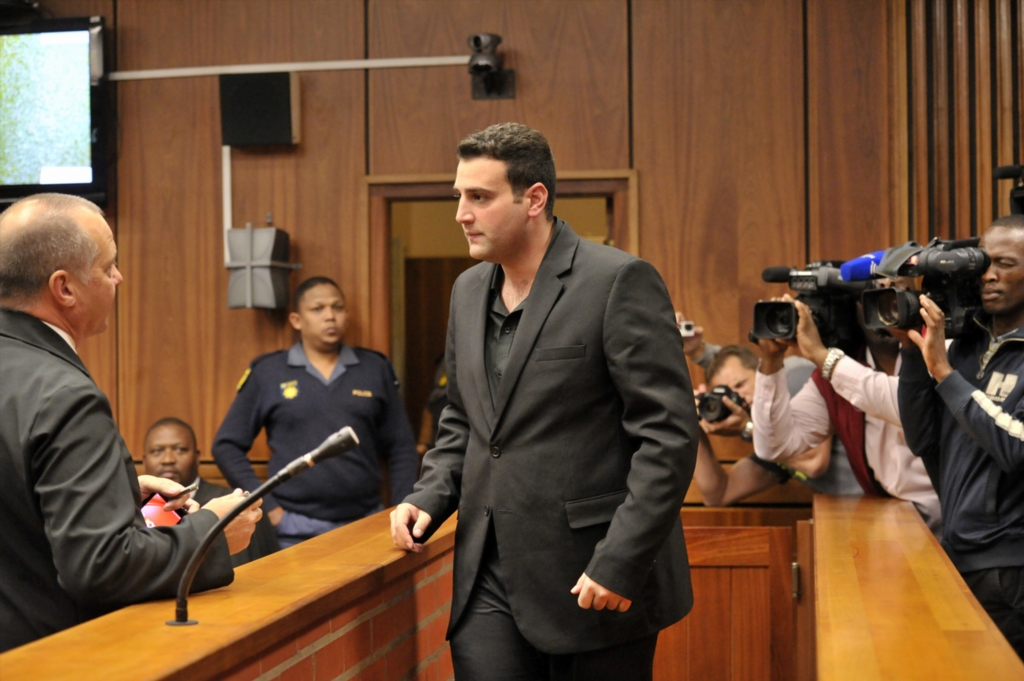 GRAHAMSTOWN – Judge Glen Goosen refused Christopher Panayiotou’s request for access to statements obtained by the state at his bail appeal hearing on Monday.

Judge refuses to give ChristopherPanayiotou mistress,friend statements to the defence. Bail appeal continues.

Panayiotou was charged with conspiracy to commit murder and defeating the ends of justice.

Goosen heard Panayiotou’s appeal for bail at the High Court in Grahamstown on Monday morning.

The middleman
The State alleges that Panyiotou told Thando Siyoli, a bouncer at his club, to organise the hit on his wife.

Hellens applied access to pictures of Siyoli&39;s arrest, and the occurrence book documenting his arrest  arguing that his "confession" was obtained under duress.

"Clearly something untoward happened," he said.

Police officials said he&39;d hurt himself while running away

The defence also requested access to statements from Panayiotou’s mistress and her friend.

This will form part of the defence’s attack on the state’s claims that Panayiotou couldn’t two women.

“Why are you only applying for these statements now? It was clear they were important in bail application,” asked Goosen.

Hellens soldiers on, despite judge&39;s clear disquiet. He wants the statements and he wants judge to make costs order against the state

Hellens argued that Panayiotou should get bail as he gets very little time outside.

Hellens: ChristopherPanayiotou being kept in solitary confinement. He gets released for hour for exercise.He&39;s innocent until proven guilty