Judge rules in favour of the right to die 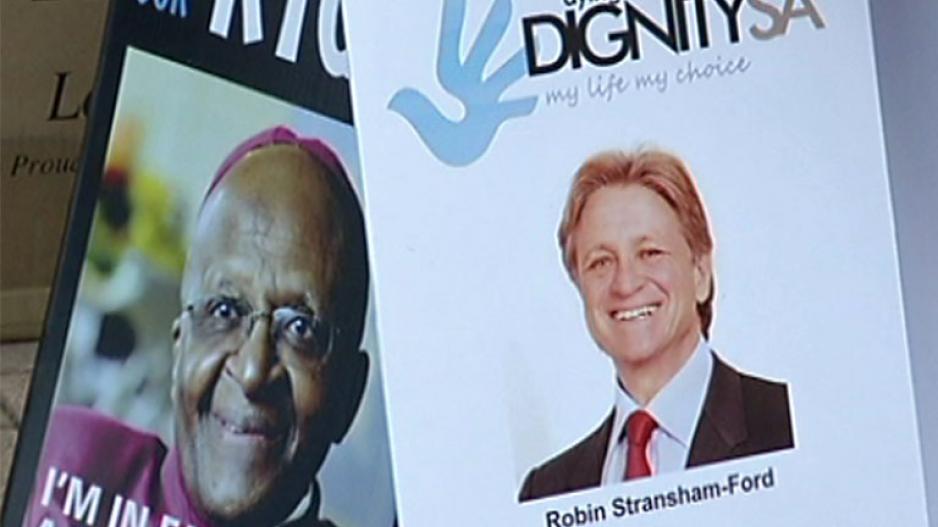 PRETORIA - A High Court judge has ruled in favour of Robin Stransham-Ford who sought the court&39;s permission to end his life.

The landmark case which presided in the North Gauteng High Court, was the first of assisted suicide in South Africa.

An advocate from Cape Town, Stransham-Ford suffers from terminal prostate cancer and is no longer able to care for himself.

He had requested that the doctor who cares for him be protected from criminal sanction, losing his doctor’s licence or being sued.

The case is a significant one as it could determine whether local doctors can in future assist terminally-ill patients to die.

Willem Landman from Dignity SA has shared his views on the judgment. For more, watch the video above.