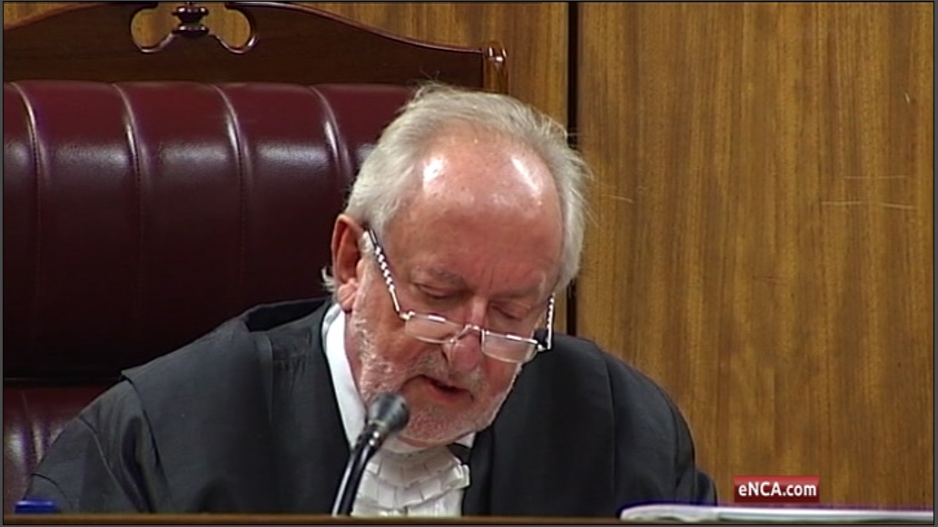 The judge who last week gave a terminally ill cancer patient the right to die is not prepared to withdraw his judgment. This is despite a request from the departments of health and justice that he do so.

PRETORIA - The Departments of Justice, Health and the NPA plan to challenge Judge Hans Fabricius’ decision to grant a terminally ill cancer patient the right to die.

Judge Fabricius last week gave advocate Robin Stransham-Ford the right to end his life with the help of a doctor. He said his decision related only to this particular case.

But the NPA and the health minister still believe it could open the floodgates on euthanasia.

They say the judgment not only contravenes the right to life entrenched in our constitution, but also compromises doctors&39; ethics.

“Doctors signed a Hippocratic oath which talks about life, life, and life. I won&39;t give up to allow another arm of government to change the ethics and direction of doctors in the way that ruling is going to," said Minister of Health Aaron Motsoaledi.

Judge Fabricius is not prepared to withdraw his judgment.

“As I handed down the ruling on the 30th of April, the applicant had died that morning shortly after 8 apparently, I certainly didn&39;t know that and nor did counsel. The result is that the application that I recall my order in terms of rule 42 is not granted," said Fabricius.

The departments have 14 days to appeal the matter.

The 65-year-old had terminal prostate cancer and was cared for by the mother of his 12-year-old daughter.

He had approached the Pretoria High Court to allow him to commit assisted suicide.

His family has not confirmed reports that he died of natural causes before he was informed of the ruling.