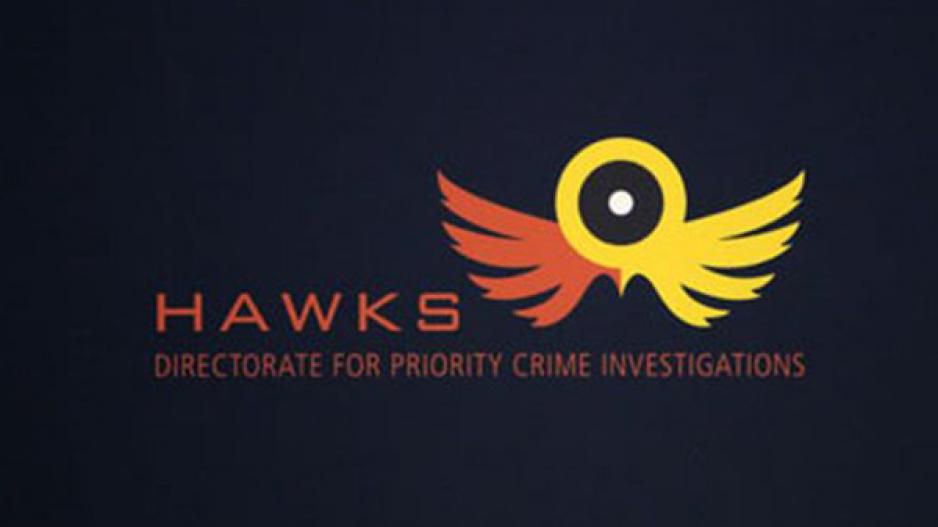 JOHANNESBURG - The Constitutional Court is expected to hand down judgment on Thursday regarding the Helen Suzman Foundation and businessman Hugh Glenister&39;s application to seek leave to appeal against a high court&39;s refusal to declare other provisions of the SAPS Amendment Act unconstitutional and secure the independence of the Hawks.

The case stems from 2008, when the Scorpions crime-fighting unit, which fell under the jurisdiction of the National Prosecuting Authority, was dissolved and replaced by the Hawks, or Directorate of Special Operations.
The Hawks are under the police&39;s jurisdiction.

Since then, Glenister and the Helen Suzman Foundation have been fighting a court battle to ensure the Hawks are separated from the police, whom they claim are corrupt and compromise the investigative unit&39;s independence.

In December, Judge Siraj Desai ruled parts of the legislation governing the Hawks were inconsistent with the Constitution and invalid in terms of ensuring adequate independence.

Judge Desai, however, found aspects of Glenister&39;s submissions were based on unverified opinion.

The Constitutional Court was tasked with confirming the judge&39;s order, but Glenister appealed against it.

Glenister wants the order compelling him to pay the costs of former police minister Nathi Mthethwa to be overturned by the Constitutional Court.

Along with the Helen Suzman Foundation, Glenister is arguing the high court ruling did not go far enough to secure the Hawks sufficient institutional and operational independence.

The State opposes the confirmation of the order of invalidity and is applying for leave to appeal against the Western Cape High Court&39;s order.

The State argues that the SAPS Amendment Act creates sufficient independence for the Hawks and that the doctrine of separation of powers prevents the courts from being overly prescriptive about the legislative measures taken by the state to fight corruption.

The application was heard on August 19.