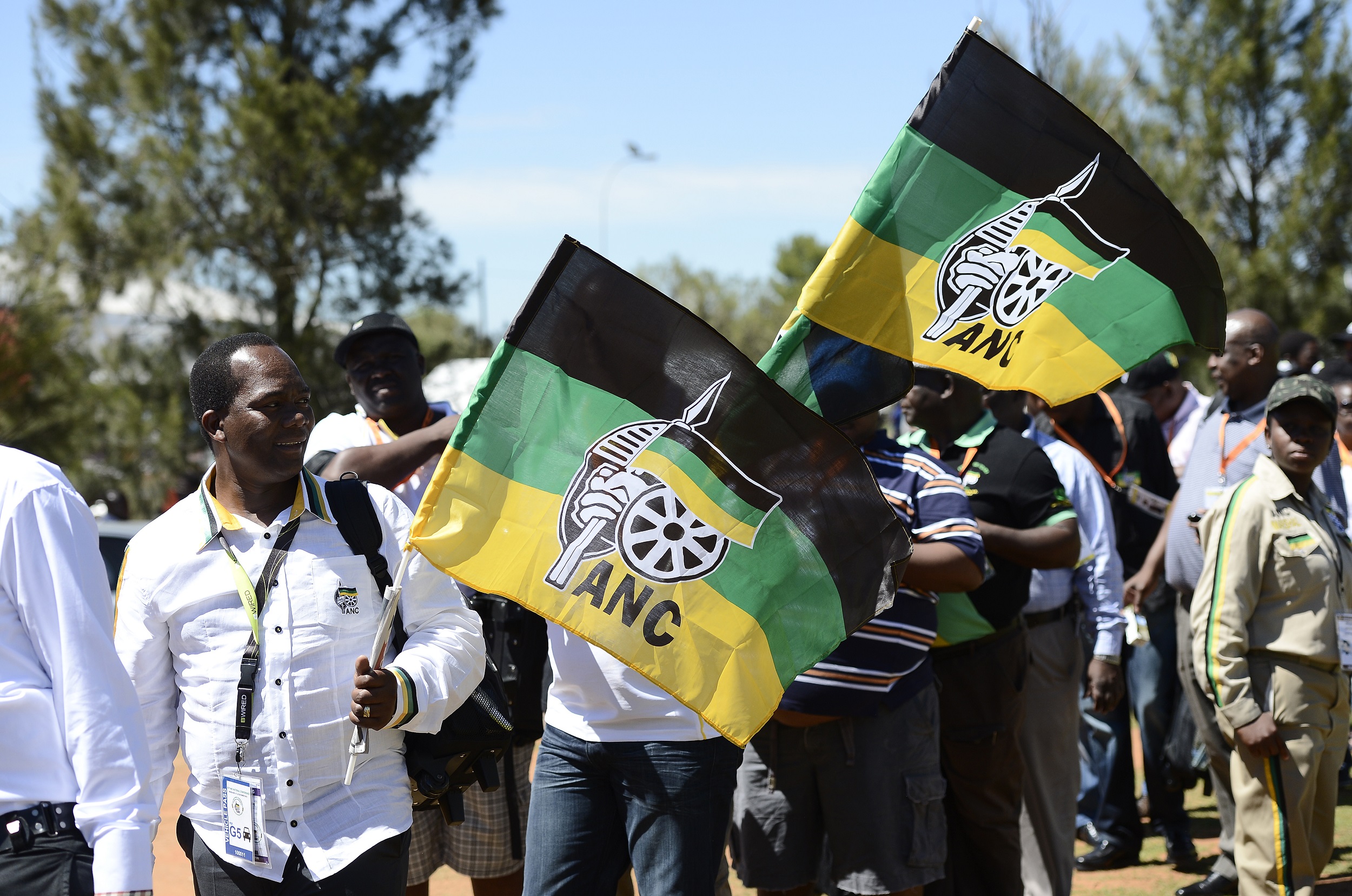 PIETERMARITZBURG - Two factions of the ANC in KwaZulu-Natal are waiting for a high court ruling to resolve a bitter leadership battle.

Disgruntled members of the party are demanding a new election to determine who should lead the province.

They say an unlawful process allowed Sihle Zikalala to oust Senzo Mchunu as ANC chairperson in KZN in 2015.

The case comes just ahead of a crucial national elective conference in December.

Both sides have concluded their arguments in a tense court battle.

Supporters of the ousted chairperson, Senzo Mchunu are calling for a re-run of the conference, saying there were several procedural irregularities.

They say there was no other option than to approach the court, after exhausting all internal avenues.

The applicants say they warned ANC President Jacob Zuma and Secretary General Gwede Mantashe about the unlawful election that installed Sihle Zikalala as the current chairperson in the province.

They say Mantashe replied just a few days before the conference.

The court is also expected to rule on whether the ANC's official twitter account released the results of the election before voting was completed.

Supporters of the current chair, Sihle Zikalala say there's no evidence of fraud in the election.

Outside court, thousands of ANC members from both factions braved the chilly weather to show their support.

The high court in Pietermaritzburg has reserved judgement in the trial.