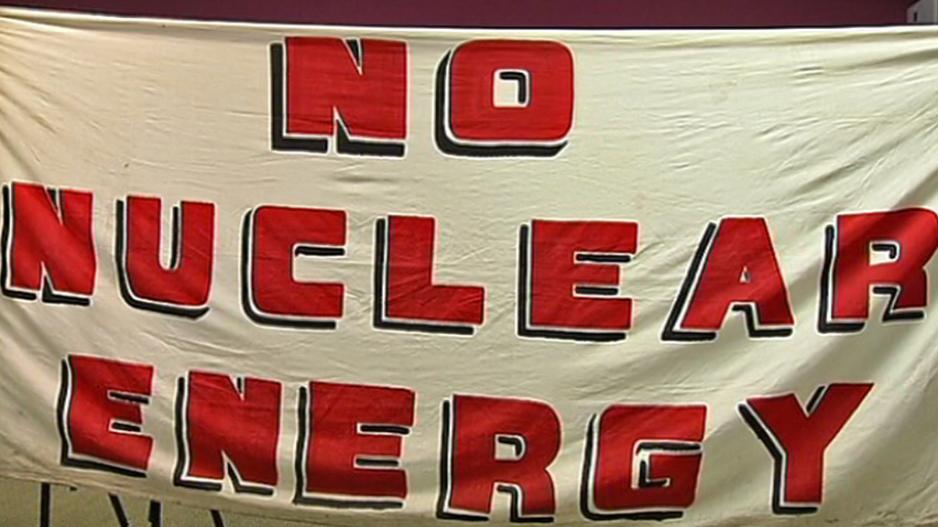 Environmental groups are frustrated with the lack of transparency over South Africas nuclear programme. They have now gone to court challenging the constitutionality of procurement agreements.

UPDATE: The Cape High Court on Wednesday morning, ruling in favour of ELA and SAFCEI, set aside the nuclear deal between South Africa and Russia, finding it to be unlawful and unconstitutional.

JOHANNESBURG - Judgment in the nuclear deal court case brought by ELA and SAFCEI against the South African government was delivered on Wednesday morning at the Western Cape High Court.

The court case has been a key factor in exposing the government’s proposed R1-trillion nuclear deal with Russia.

Earthlife Africa (ELA) and the Southern African Faith Communities’ Environment Institute (SAFCEI) launched the case in October 2015 when they realised that the government was secretly preparing a nuclear power procurement deal.

ELA and SAFCEI alleged that the processes leading up to the decision to sign agreements with Russia and the Section 34 Determination to procure nuclear power were illegal and not in line with constitutionally sound adminstrative decision-making.

READ: Greenpeace lashes out at government over nuclear plans

The Western Cape High Court ruled in favour of ELA and SAFCEI, seriously impacting government and Eskom’s ability to bed down a nuclear deal.

The court set aside all proposed nuclear deals, declaring them unlawful and unconstitutional.

SAFCEI's Liz McDaid said, “This court case revolved around whether lawful procedures were followed and those laws are not there just for show.

"That is to make sure that R1-trillion, if we’re going to spend that, then everybody in South Africa needs to know what its going to be spent on and whether we really need it. We can’t just enter into agreements that are binding, where we take all the risks and the other country walks scot free if anything goes wrong”.

"Parliament now has to step up. If the goverment wants to push through any other deals, they have to come through Parliament and be done properly. Any idea that we might go nuclear is off the table right now."