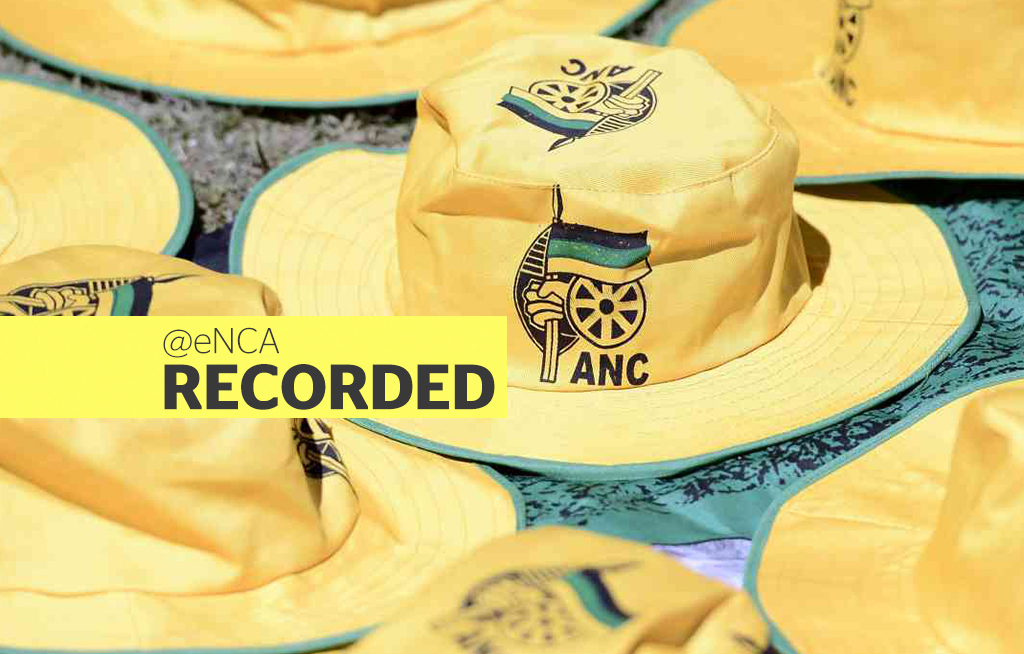 JOHANNESBURG - The Free State ANC can still send delegates from certain branches to the national elective conference, starting on Saturday, even though it&39;s provincial elective congress has been ruled as having been unlawful.

BREAKING ANCfs Masemola: It is declared the Free State provincial conference and its outcomes are declared unlawful and as such void.

ANCfs Masemola says order does not bar ALL @MYANC delegates from the Free State from ANC54 as their constitutional rights will be violated pic.twitter.com/CSPhKaeyty

ANCfs Masemola: We are confident the order we will grant does not give all parties what they want.

Disgruntled party members were trying to block the province from sending delegates to the conference.

They want the court to nullify the provincial elective conference.

The group failed to block the provincial conference which ended on Monday.

Members are unhappy, saying the province contravened a court order halting the conference.

ANC54 Free State Provincial Secretary William Bulwana says they are having a telephone conference at 17:00 to discuss the outcomes of the Bloemfontein High Court that nullified their Provincial Conference. pic.twitter.com/K3lVr1ZHuJ