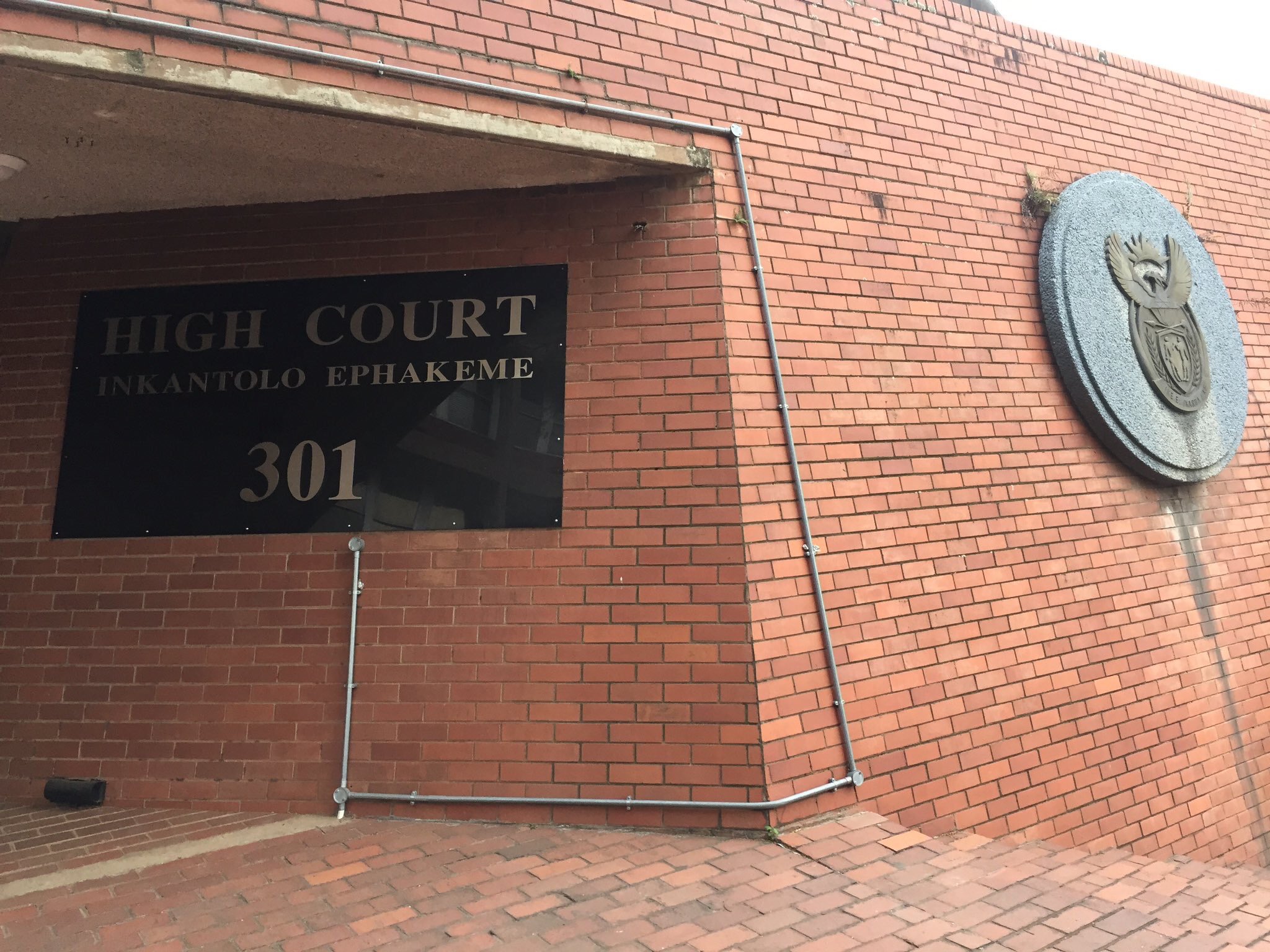 KWAZULU-NATAL - The Kwazulu-Natal High Court has reserved judgment in the case of ANC wanting to appeal an earlier ruling that nulllified the party&39;s 2015 elective conference.

The Provincial Executive Council (PEC) however believes another court might arrive at a different conclusion, so it’s asking for leave to appeal.

The so-called rebels have filed an application for the court to execute the earlier judgment.

They want the PEC dissolved and its members to vacate office.

As divisions deepen in the party, the court&39;s ruling has the potential to affect the outcome of the ANC’s upcoming elective conference. SOQ))