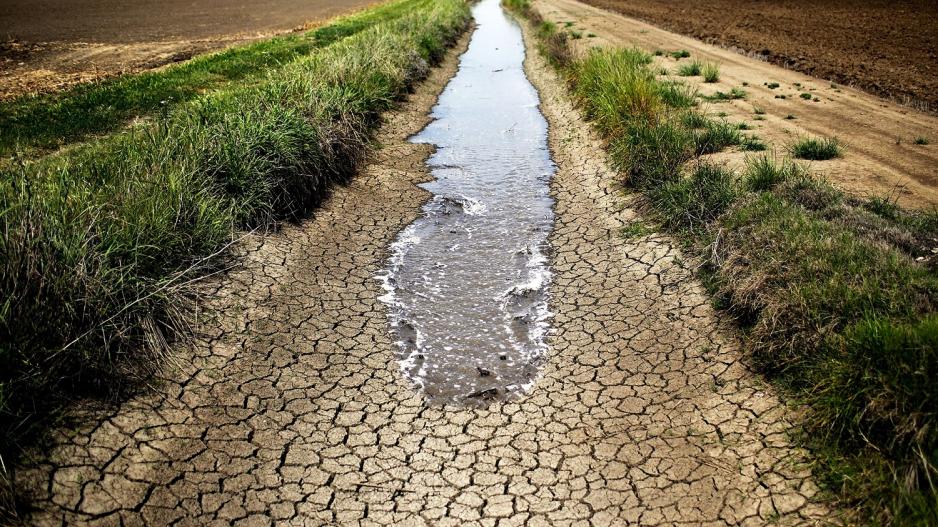 The African News Agency reports that dam levels have dropped further, from 33.2 percent last week to 31.2 percent at present,

In the same week last year, dam levels in the province were at an average 40 percent.

MEC for environmental affairs Anton Bredell urged people living in the Western Cape to step up efforts to conserve water and restrict usage.

The city has issued a list of locations of  high-consumption users. It says it won't publish the names until the appropriate legal action has been taken.

Water Affairs and Forestry Ministry spokesman Sputnik Ratau declined to confirm that Cape Town had just over 100 days of water left, but confirmed the situation was serious.