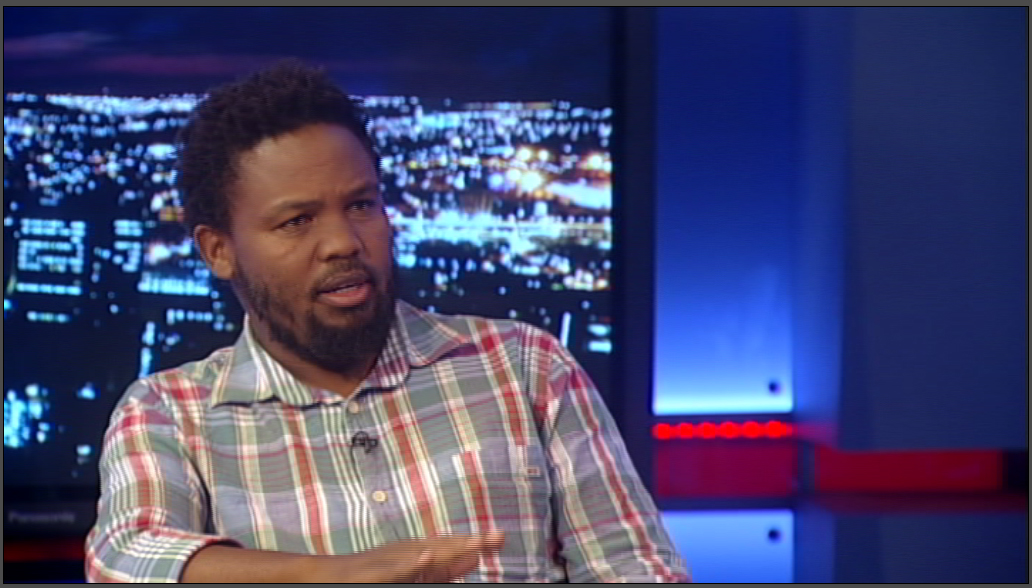 JOHANNESBURG – The Justice Department is in the process of finalising the Hate Crimes Bill, which could see offenders criminally charged.

Debate on punishment for racists has gained momentum, after a week of outrage over inflammatory comments made on social media.

It was sparked by estate agent Penny Sparrow, who referred to black beachgoers in Durban as "monkeys" on her Facebook page.

Government employee, Velaphi Khumalo, has also been suspended after calling on black people to do to white people what "Hitler did to the Jews", saying all whites are racist and that he&39;d like to "rid South Africa of white people".

The bill will be taken to Cabinet, then to the public for comment, before it goes to Parliament.

While the group is pushing for tough new laws for racism, it says black people should be exempt.

* Watch the interview with Iman Rappetti in the gallery above.