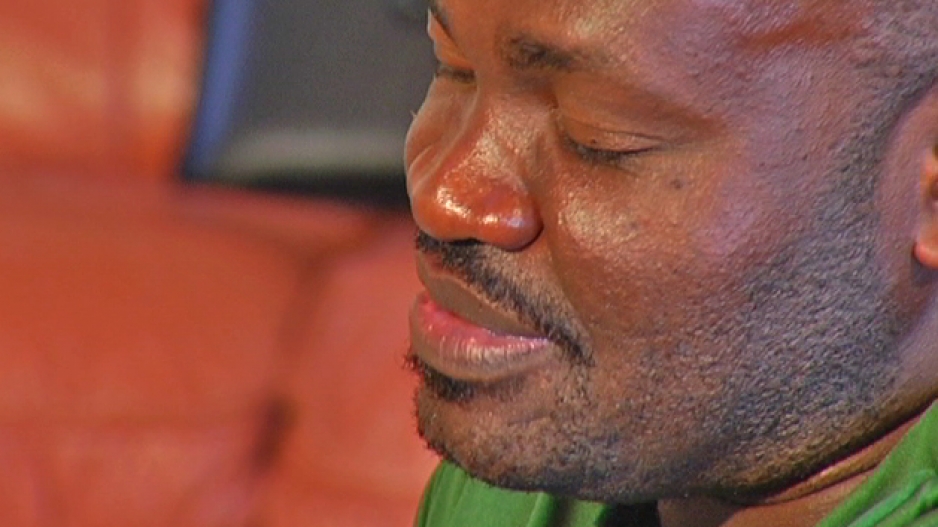 PRETORIA - A man who spent 11 years behind bars for crimes he didn’t commit, says he has forgiven those who put him in prison.

He had been wrongfully convicted of murdering a police officer.

* eNCA reporter Thulasizwe Simelane filed this report. Watch the video in the gallery above.