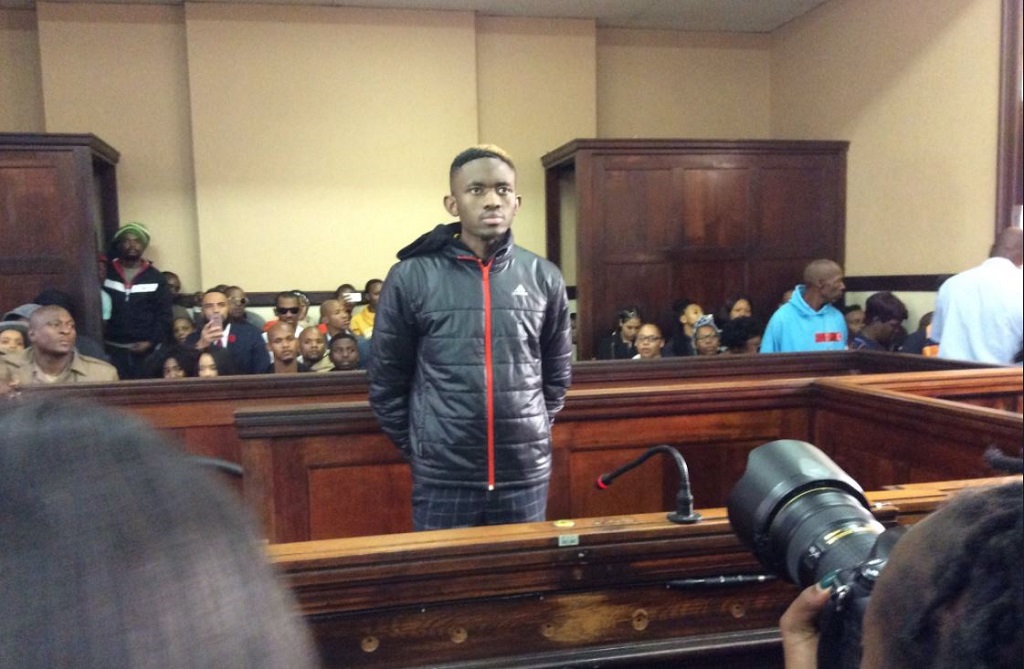 Murder accused Sandile Mantsoe appearing in court for the gruesome killing of then girlfriend Karabo Mokoena.

But the state says Mantsoe confessed to a police officer that he killed Mokoena in a ritual killing in order to sever the blood tie between him and her, and thereby restore his failing business.

The prosecution says it’s still unclear whether Mokoena was alive when her body was doused in petrol and pool cleaner, and set her on fire.

Sandile Mantsoe has denied that he murdered his ex girlfriend Karabo Mokoena - and has suggested she committed suicide.

State says #SandileMantsoe confessed to officer that he killed Karabo in a ritual killing to restore his failing business.

WATCH: Beyond toxic: Karabo's mother speaks of loss and heartache

He faces charges of murder and defeating the ends of justice.

Mantsoe's also supporting the state’s bid to block media reports about details of his bail application.