D-day for Kasrils at Seriti Inquiry 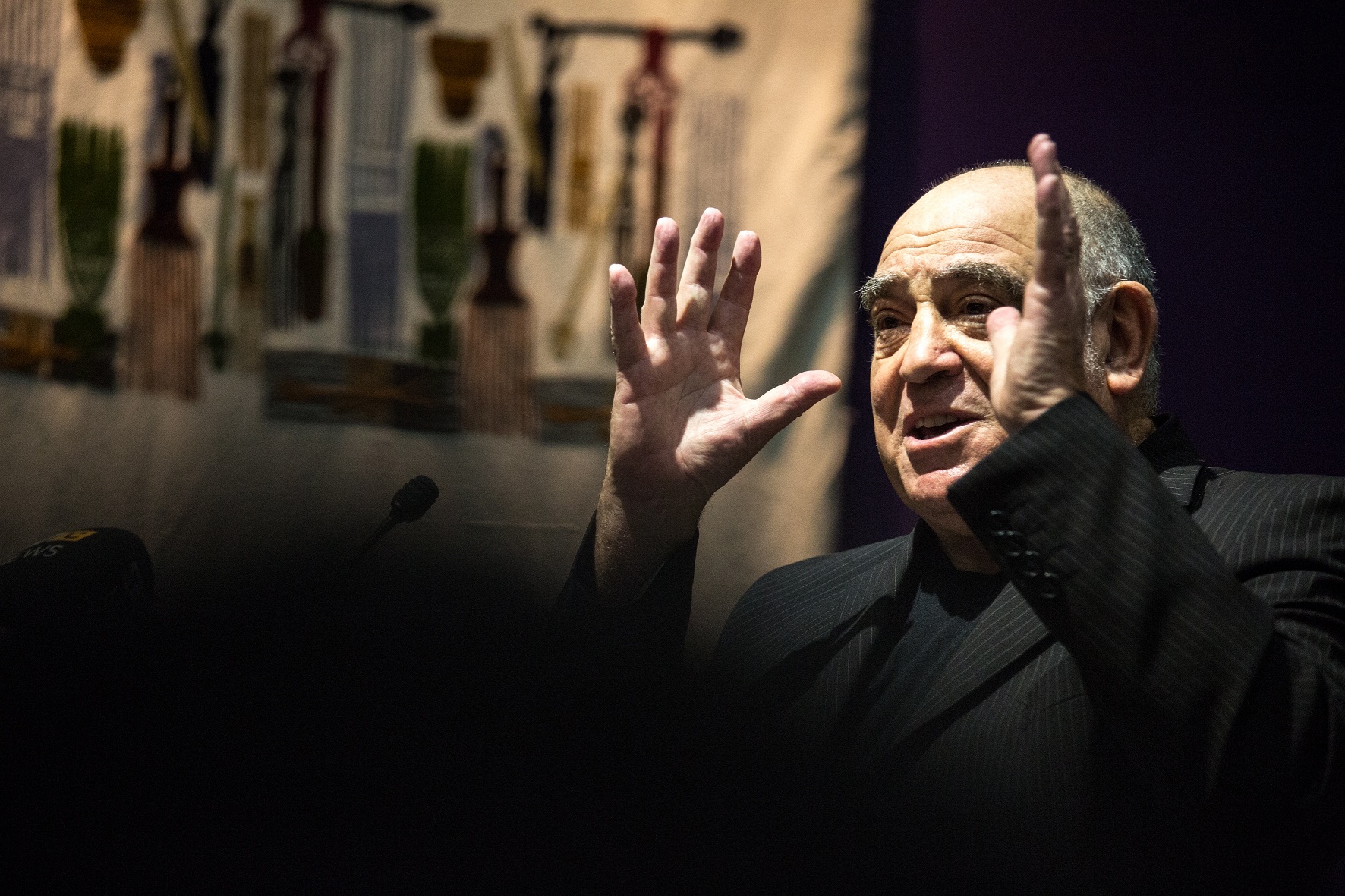 Former Minister of Intelligence, Ronnie Kasrils at the launch of "Sidikiwe! Vukani! No Vote" campaign at the Wits University. The campaign called for voters to avoid voting for the ANC or DA or spoil their ballots.

Kasrils was ushered into the auditorium of the Tshwane council chambers where the inquiry is conducting its public hearings.

Numerous news crews attended the hearings on Friday and three broadcasting cameras had been set-up in the auditorium.

Former secretary of defence Pierre Steyn was on the stand on Friday morning, as defence department lawyers sought to conclude their cross-examination.

Earlier this week, a spokesman for the inquiry said Jayendra Naidoo --government&39;s chief negotiator in the arms deal -- was scheduled to appear on June 9, followed by former defence minister Mosiuoa Lekota the next day.

Trevor Manuel -- who was minister of finance at the time of the 1999 deal -- has been set down to testify for two days from June 11.

The date for former president Thabo Mbeki&39;s appearance is still to be confirmed.

President Jacob Zuma appointed the commission in 2011 to investigate alleged corruption in the multi-billion rand deal.

Government acquired, among other items, 26 Gripen fighter aircraft and 24 Hawk lead-in fighter trainer aircraft for the SA Air Force, and Frigates and submarines for the SA Navy.