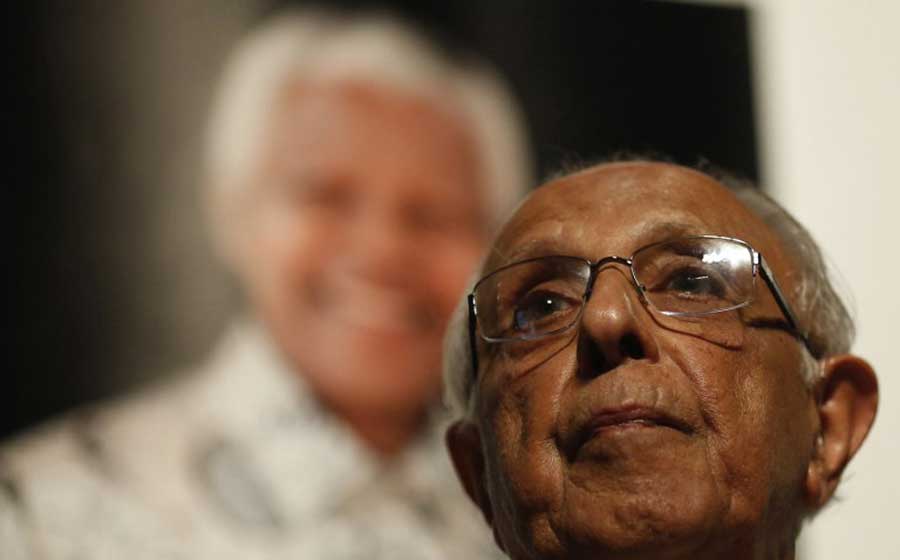 CAPE TOWN – Struggle stalwart and veteran of the ANC Ahmed Kathrada’s foundation called on Friday for a full probe into the so-called Guptagate scandal.

“The confirmation by Deputy Finance Minister Mcebisi Jonas that he was approached and offered the job of finance minister before the sacking of former Minister Nhlanhla Nene once more puts the spotlight on the need to probe the political influence and power of the Gupta family,” said the executive director of the foundation, Neeshan Balton.

Echoing the likes of the Helen Suzman Foundation and opposition political parties, the Ahmed Kathrada Foundation expressed its support for “an independent and impartial judicial commission of inquiry” into alleged corruption by the Gupta family.

Included in the allegations made thus far are Jonas’s revelation, former ANC member of Parliament Vytjie Mentor’s multiple Facebook posts about being offered a ministerial position by Atul and Rajesh Gupta, and the admission by Barbara Hogan, a veteran ANC member and Kathrada’s partner, that she felt pressured to meet the family.

The Kathrada foundation also joined other prominent voices in the country in calling on any other public representatives who “may have been subjected to similar approaches from the Gupta family to come forward and expose any such sinister interactions and conduct”.

“We believe that the time has come for all South Africans to speak out against the growing leadership crisis that is unfolding in our country,” said Balton, “We cannot allow our country and its democratic institutions to be taken over by a kleptocracy.”

“Our focus must be on attaining the vision of the Freedom Charter and the Constitution. We owe this to the millions of our people who sacrificed so much to make our democracy possible,” he said.

“We owe it to the millions who still need to taste the fruits of freedom.”