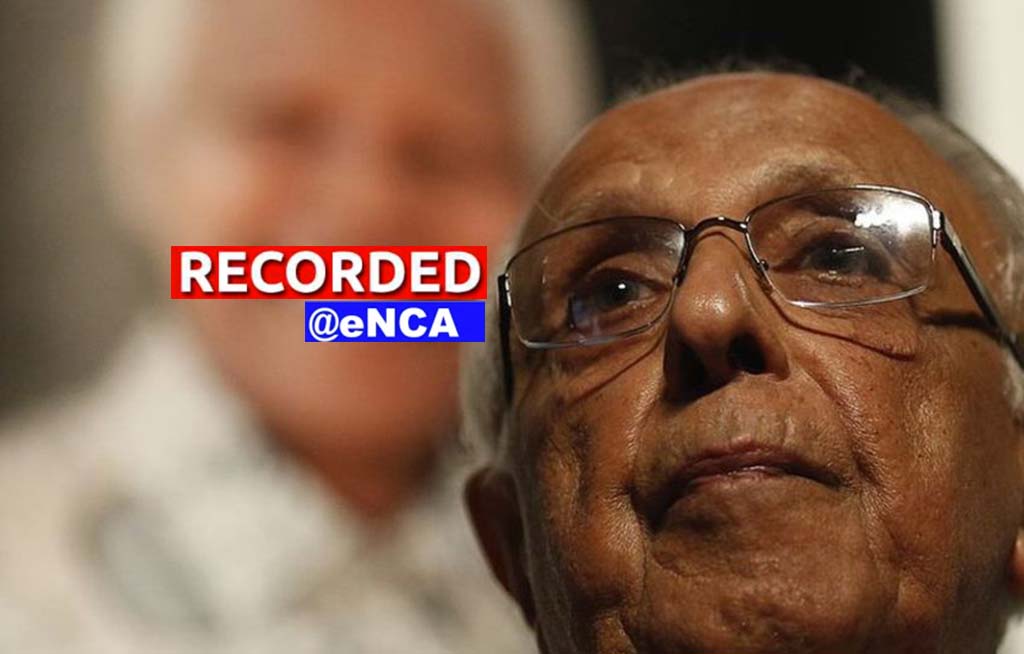 Ahmed Kathrada will be laid to rest at the West Park Cemetery. The political tribute to Uncle Kathy will begin at 10am, led by Kgalema Mothlanthe, Sophie Williams-de Bruyn, a former Robben Island prisoner and a family member.

Kathrada died on Tuesday at the age of 87, eliciting an outpouring of grief and tributes.

Early on Wednesday morning, Kathrada's coffin was carried from his home in Houghton to the nearby mosque.

Draped in ANC colors the coffin is now outside inside the Mosque yard, funeral prayer rites being conducted #KathradaFuneral pic.twitter.com/Y9pCxm0iEy

President Jacob Zuma declared an official funeral for the ANC stalwart, but will not speak at the event.

Kgalema Motlanthe, a board member of the Kathrada Foundation and former South African president,  and struggle stalwart Sophie Williams-de Bruyn addressed the mourners.

It said the public was welcome to attend.

Meanwhile, political heavyweights have remembered Kathrada as a giant in South Africa. Listen to their comments below.