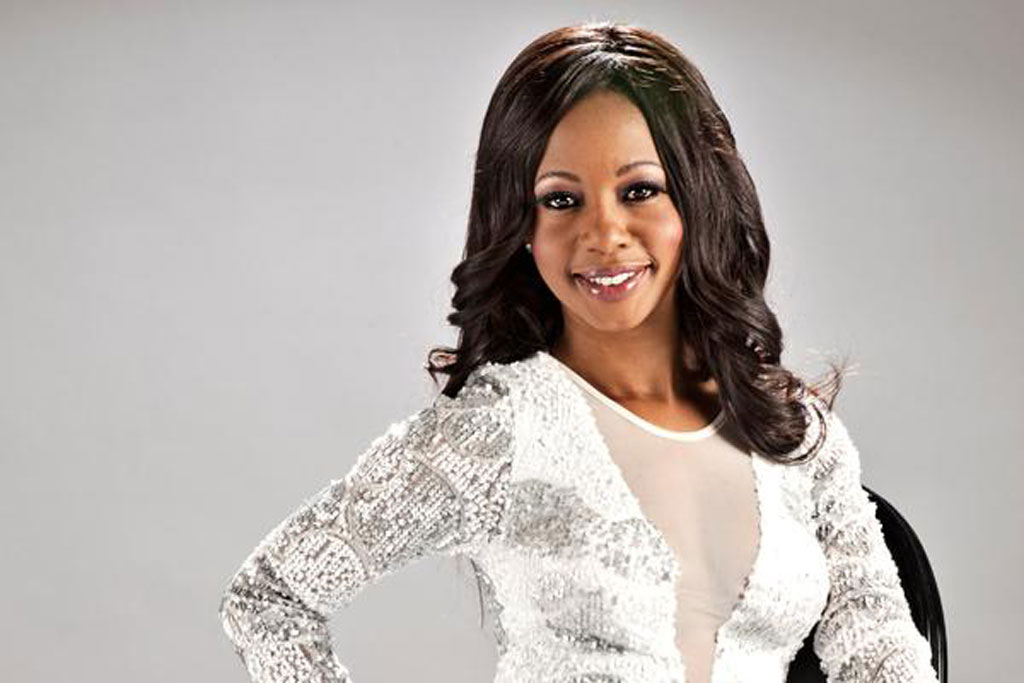 Editor&39;s note: This article has been updated with information on Khumalo&39;s court appearance and charges.

HILLBROW - Afro-pop singer Kelly Khumalo, has appeared in the Hillbrow Magistrate&39;s Court where she was charged with three counts of assault, grievious bodily harm, reckless and negligent driving and damage to property.

The starlet was granted bail and her case was postponed for further investigation. She is expected to reappear in court on October 31.

Police confirmed reports from an eNCA.com source that the singer-turned-reality TV personality was released from the Hillbrow Police Station&39;s holding cells at about 03:23 on Wednesday, after turning herself in on Tuesday.

Khumalo allegedly assaulted Meyiwa&39;s wife Mandisa, after she found the husband and wife couple chatting along Empire Road, near the M1 South in Johannesburg. Khumalo&39;s sister who’d been sitting in the car, is alleged to have joined in.

Dlamini said: “I don’t know whether she will be appearing in court since her attorney was applying for bail.”

City Press reported that Khumalo and her sister handed themselves over at the Hillbrow police station on Tuesday afternoon.

The paper said the pair were being held for a case that was lodged in August.

You can view the charge sheet on Kelly Khumalo, as opened by the Hillbrow police station, below: