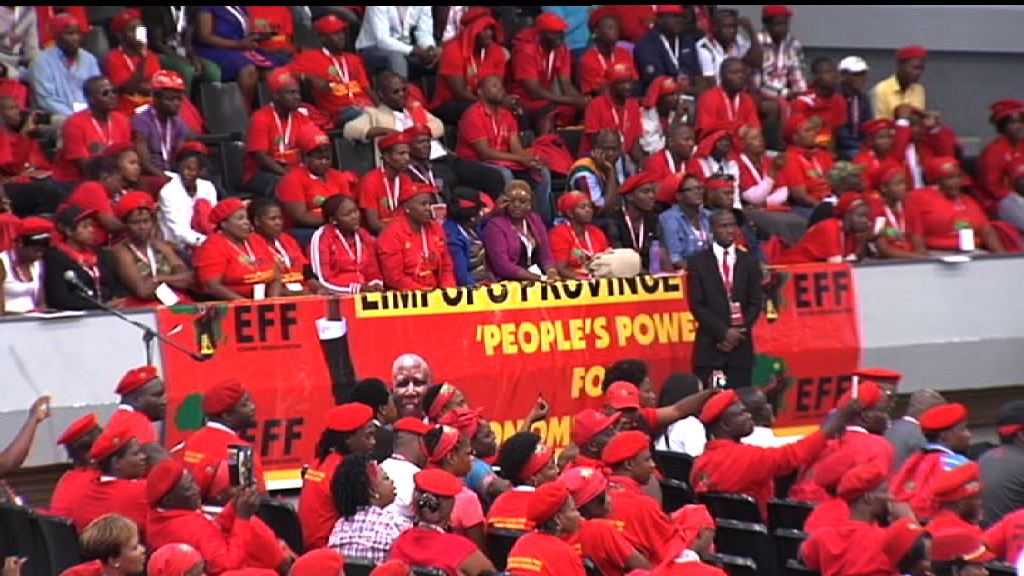 "Vuyokazi Khethabahle is currently a member of the EFF Central Command Team and war council and has been confirmed as a member of Parliament by the secretary of the National Assembly," he said in a statement.

"She brings tremendous political and organisational experience as a ground force who previously served as the co-ordinator of the EFF in the Eastern Cape and was until recently, head of administration for EFF members of the provincial legislature in the Eastern Cape."

She would assume her responsibilities when Parliament opens on February 12.

Moonsamy, who is the EFF&39;s treasurer general resigned as an MP to complete her articles in law.

"The treasurer general... alerted the leadership collective that she in 2015, needs to complete articles as part of the requirements for her admission as an attorney," said Gardee.

"From [January 12], commissar Moonsamy started with this necessary and progressive endeavour and because such a task is full-time, she had to relinquish her role as a Member of Parliament."

"The EFF is proud that consistent with the call we made, commissar Magdalene is pursuing her studies and training to the next level," said Gardee.