Khoza comes back swinging at ANC 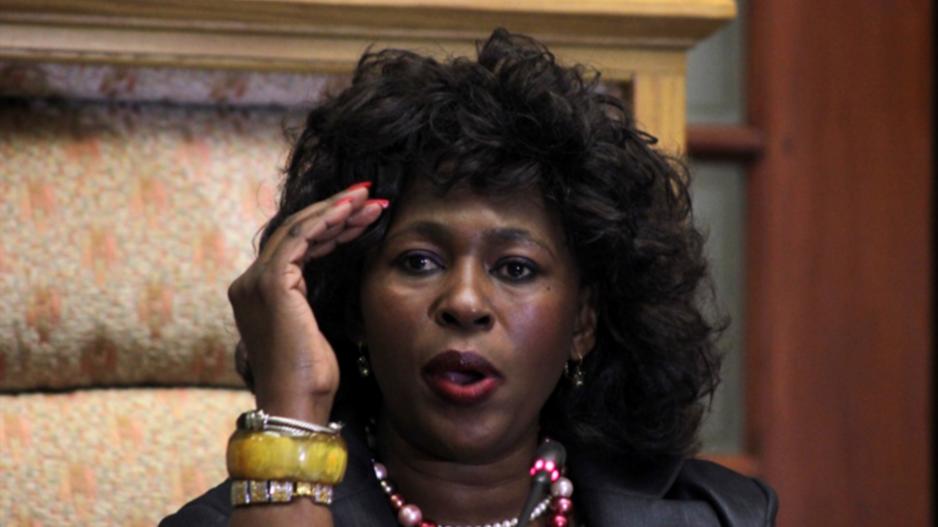 JOHANNESBURG - Dr Makhosi Khoza is considering her future as an ANC member.

On Thursday, the governing party removed her as chairperson of Parliament's Portfolio Committee on Public Service and Administration.

The forthright MP told the Ruth First roundtable at Wits, shortly after her axing, that the ANC is no longer the organisation she joined.

“We need to reflect as South Africa – and begin to ask the difficult question: are we as the liberation movement building this country or are we breaking this country?” she said.

Khoza was adamant she was fired for standing up against corruption and voting with her conscience in the no confidence motion against President Jacob Zuma.

But the party defended itself, claiming her sacking had to do with a breakdown in the relationship between her and ANC committee members.

It said Khoza hurled insults at committee members who failed to appear at a scheduled oversight meeting on Tuesday when Minister Faith Muthambi was due to answer questions on irregular expenditure and nepotism.

The absent MPs told chief whip Jackson Mthembu that Khoza was guilty of ill-discipline and they would not attend any meetings with her until the issue was addressed by the party.

“She has destroyed the relationship with her subordinates – if I may use that word – in that committee. Because since chairing the committee she has gone out and insulted those members of the committee. We say: remove her as chairperson of the committee, we keep her as an MP,” said ANC secretary-general, Gwede Mantashe.

Khoza did not comment on the supposed spat and said she is now considering her future in the party.

“I am thinking very seriously. I am going to think a lot in the next few weeks. If I have to meditate I will do so,” said Khoza.

Questions are now also being asked about whether other dissenters, especially those who also "voted with their conscience" again Zuma, will remain in the ANC.