The ANC 'made' Makhosi Khoza - Kodwa 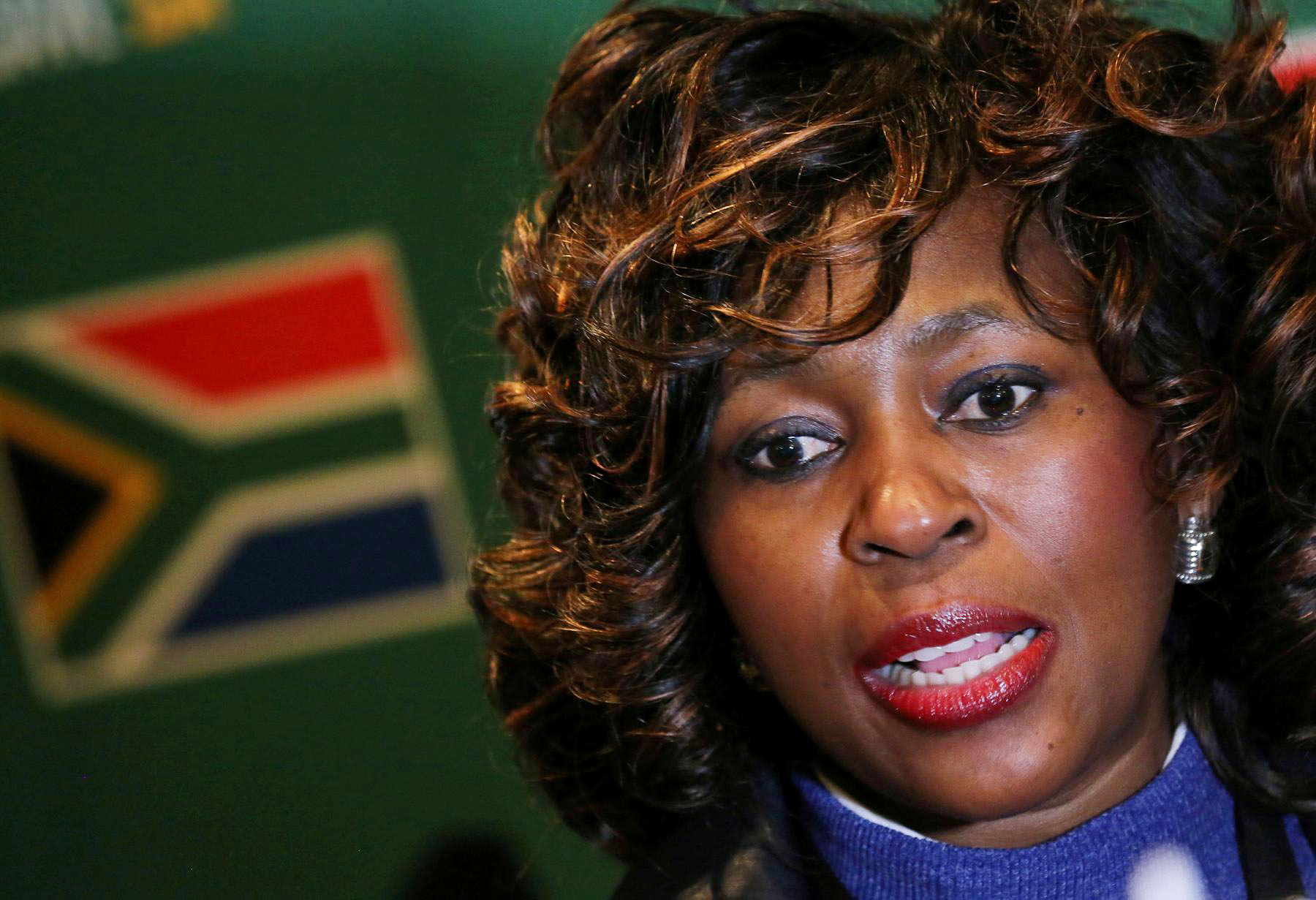 File: MP Makhosi Khoza said she found it intolerable being led by a man accused of harassing women.

JOHANNESBURG - ANC spokesperson Zizi Kodwa is not happy about the news of MP Makhosi Khoza's resignation.

"It is the ANC that made her," he said in an interview with eNCA on Thursday.

Khoza announced her resignation from the ANC on Thursday, citing poor leadership in the governing party. She has previously called for President Jacob Zuma to step down.

Kodwa said that Khoza didn't submit a letter of resignation to the party.

"The ANC has not received any letter with intention or reasons from Makhosi Khoza to resign from the ANC," said Zizi Kodwa, ANC Spokesperson.

Kodwa said Khoza did not join the ANC at the press conference but from the branch of the organisation and is expected that her letter of resignation would have been received by the branch in KwaZulu-Natal.

"At least that letter should have been received by the ANC in Parliament. None of those structures that I have mentioned received any intention or letter of resignation from Makhosi Khoza," he said.

However, the party's national spokesperson said he is not surprised by her decision to resign, saying that Khoza has "other ambitions."

"Unfortunately these are the things that are very dangerous to the ANC when individuals do everything in the ANC to promote themselves," said Kodwa.

"Obviously we have discovered that her handlers wanted her to destroy the ANC from within. So we are not surprised by her move."

Speaking at a briefing at Liliesleaf Farm on Thursday, Khoza announced that she had decided to quit the party.

Speaking to her children, who were present for her announcement, she said, “My children, now is not the time to retreat.”

Khoza said, "It is now with a heavy heart that I have to say this is not the ANC I know, it is alien and corrupt."