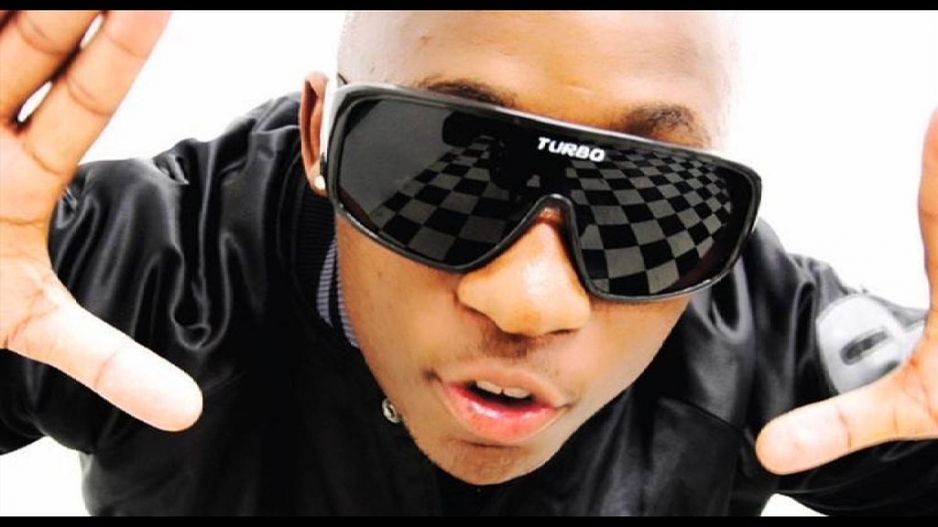 JOHANNESBURG – Hip hop star Khuli Chana (real name Khulane Morule) has reached a financial settlement with police in the Johannesburg High Court after officers shot at him in 2013.

In a case of mistaken identity, Khuli Chana was pursued by police who believed he was a kidnapper and shot at nine times.

He sustained minor injuries, with a bullet lodging in his right finger.

After the shooting, the rapper opened a case against the SAPS for attempted murder.

Chana sued the Minister of Police in the High Court for damages. A financial settlement, which has not been disclosed, has now been agreed by the SAPS.

“I am thankful to be alive. Justice has been served. I want to put this behind me and focus on the future and my music, which I want to be my greatest legacy beyond this trauma,” he said in a statement.