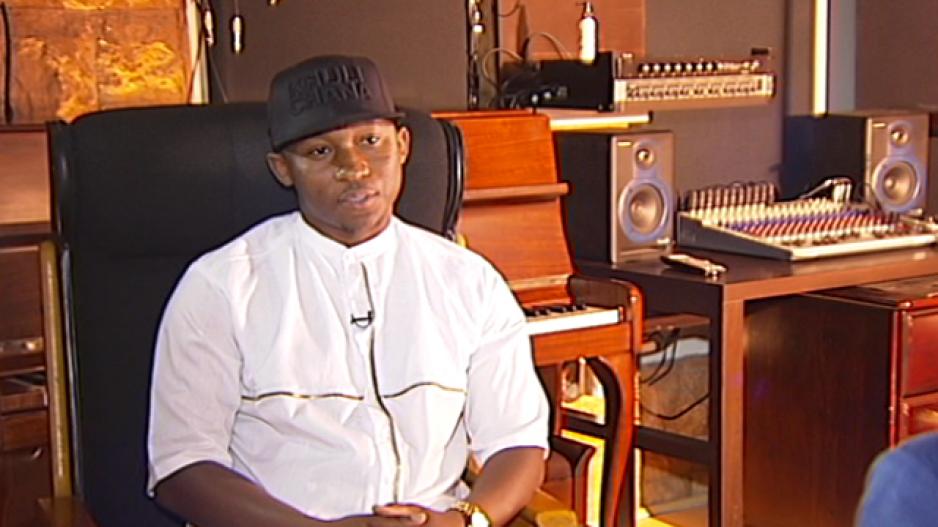 Johannesburg, 30 August 2015 - Nearly two years on, and rapper Khuli Chanas battle with the SAPS over his wrongful shooting by an officer, is far from over.

JOHANNESBURG - Nearly two years on, and rapper Khuli Chana’s battle with the SAPS over his wrongful shooting by an officer is far from over.

Police have refused to pay out the approximately R2-million settlement sought by Chana’s lawyers, despite agreeing to a deal last year.

Chana’s civil claim – which includes damages linked to the police wrongly accusing him of attempted murder – will now be heard in court next year.

Chana survived the shooting, but his troubles were far from over.

The police then claimed to have video footage, which has never been produced, of Chana trying to run officers over with his car.

KhuliChana taking police to court - after they fail to pay him out for wrongful shooting. This despite the fact that they promised to do so

KhuliChana court battle with the police scheduled for next year. The settlement he sought was approximately R2million.

* For more on this story, watch the video gallery above.