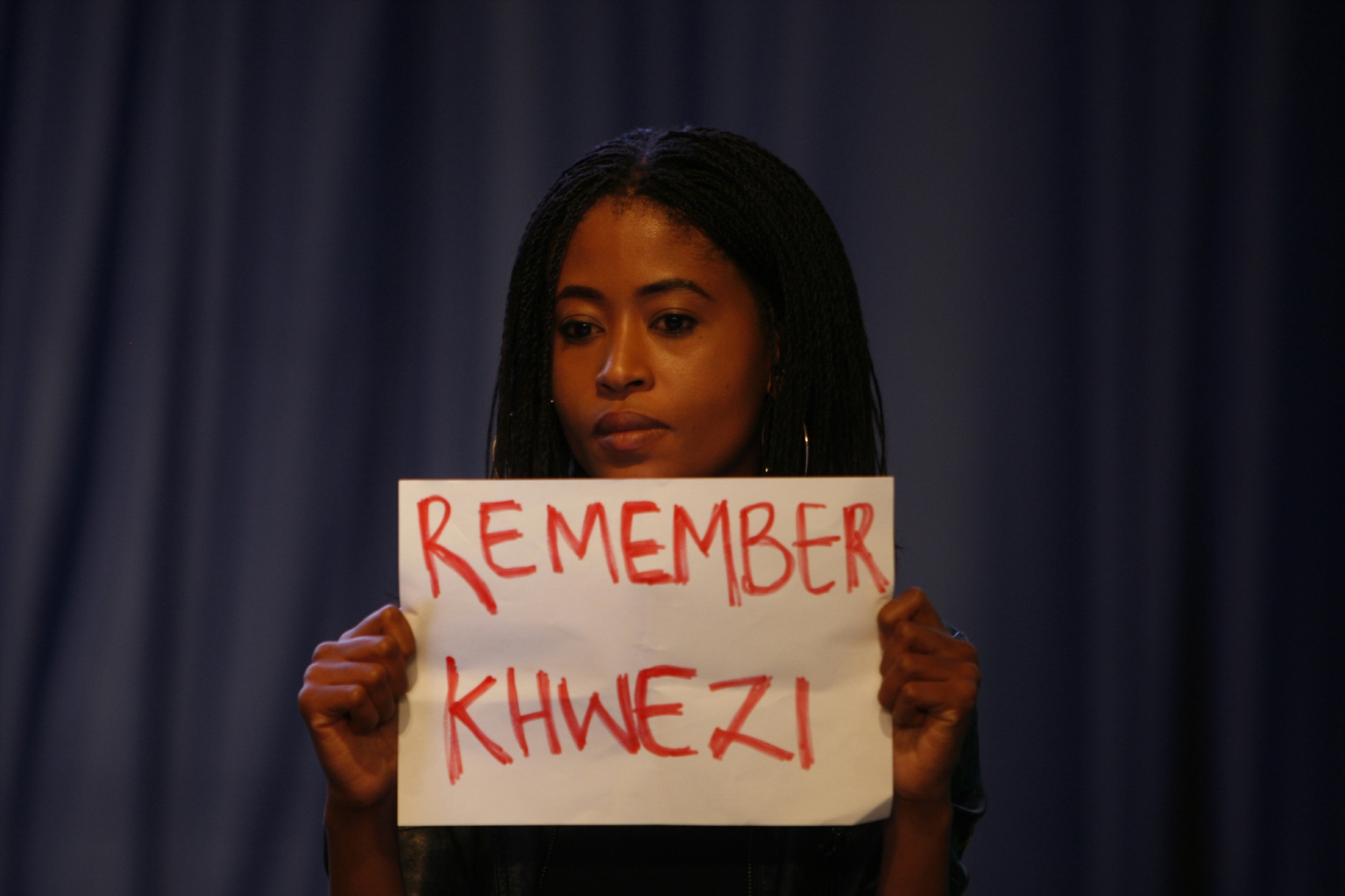 Known as Khwezi in the rape trial that followed her accusations against President Jacob Zuma in 2006, she died on Saturday. She was 42.

Her father, Judson Kuzwayo, was Zuma’s prison mate on Robben Island during apartheid.

But in 2005, Kuzwayo laid charges of rape against the man she’d reportedly considered a father figure.

Zuma denied the accusations, claiming the sex was consensual.

He was later acquitted.

During the trial, supporters of Zuma vilified Kuzwayo, with some even calling for her to be burned.

In 2008, she penned and performed this poem during an arts festival in Amsterdam.

The literary piece is titled I am Khanga - The Shame of Our Country.

I am Khanga by Estelle Bronkhorst on Scribd

In it, Kuzwayo describes her experience and makes reference to a kanga, which means wrap-around skirt in Zulu.

Zuma had testified during trial that Kuzwayo seduced him by wearing the piece of clothing.

Kuzwayo’s family has described her as a loving soul who will never be forgotten.

"A close relationship with her mother and riding the storm."

Her death has also sent shockwaves on social media, with many still convinced that she never received justice.

“Those who castigated and abused her need to hang their heads in shame," said former Intelligence Minister Ronnie Kasrils.

Kuzwayo will be laid to rest during  a private family funeral.

A public memorial service will be held later this week.

#RIPKhwezi Your bravery,The truth have made you a hero to us,eventhough justice may hav failed you we shall never forget.#rememberKhwezi.