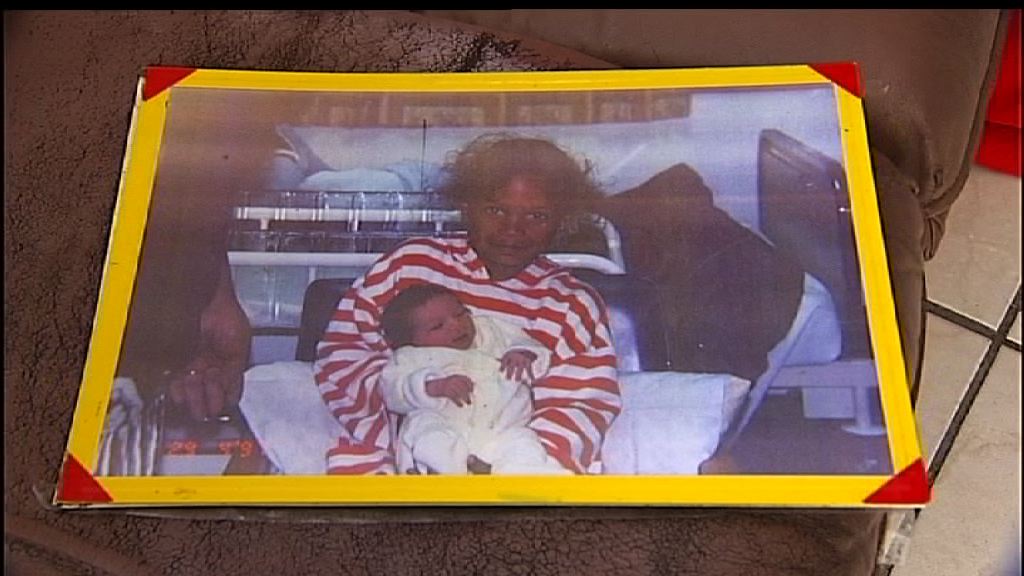 3 March 2015 The child a Cape Town woman allegedly snatched and raised as her own for 17 years, apparently doesn't want to testify against her accused kidnapper.

CAPE TOWN - The child a Cape Town woman allegedly snatched and raised as her own for 17 years, apparently does not want to testify against her accused kidnapper.

According to her social worker, Zephany Nurse is desperate for a normal life and wants to go back to school and attend her matric dance.

Social Development Director Leana Goosen said, "She hopes to be as normal as possible for the future, without parties fighting about her and give her the opportunity to have as many loved ones in her life, without her having to choose between people."

"She’s a wonderful girl, quite assertive and I think she has no wish to become a celebrity with all of this. She wants to be as normal as possible, just have a boyfriend and go back to school.”

Zephany, who has been living under a different name, also does not want her identity to be revealed when she turns 18.

The teenager has appointed renowned childrens&39; rights lawyer Ann Skelton to represent her.