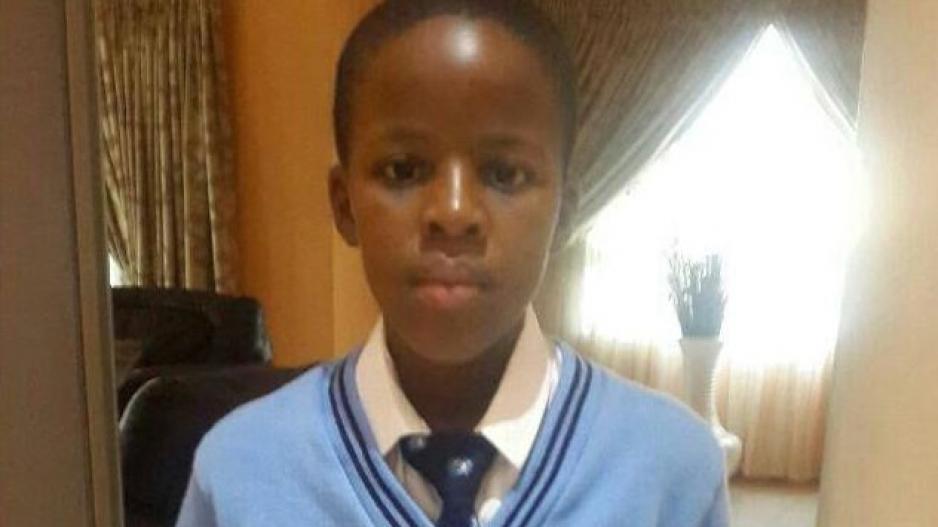 Mpumalanga police are investigating the kidnapping of a 13-year-old Katlego Marite in Witbank.

JOHANNESBURG – Mpumalanga police are investigating the kidnapping of a 13-year-old boy in eMalahleni, formerly known as Witbank.

Kidnappers left a note demanding a ransom, in the form of Bitcoin, after snatching Katlego Marite on Sunday afternoon.

Police spokesperson, Brigadier Leonard Hlathi said Morite&39;s parents were not even aware of the Bitcoin currency.

He says the boy was playing with his two friends at Frangipani Street, Tasbetpark Extension 03.

“While playing, a gold Toyota Corolla with three occupants stopped next to them. One of the men, who was dressed in black, with a green jacket, grabbed the victim to the vehicle (sic) before driving off with him. Katlego’s friends ran to his mom and told her about the ordeal. She, in turn, reported the incident to the police,” said Hlathi.

A case of kidnapping has been opened.

Police are urging anyone with information that may assist in the investigation to contact Captain Africa Nyathi at 071 352 6007 or call Crime Stop on 08600 10111.