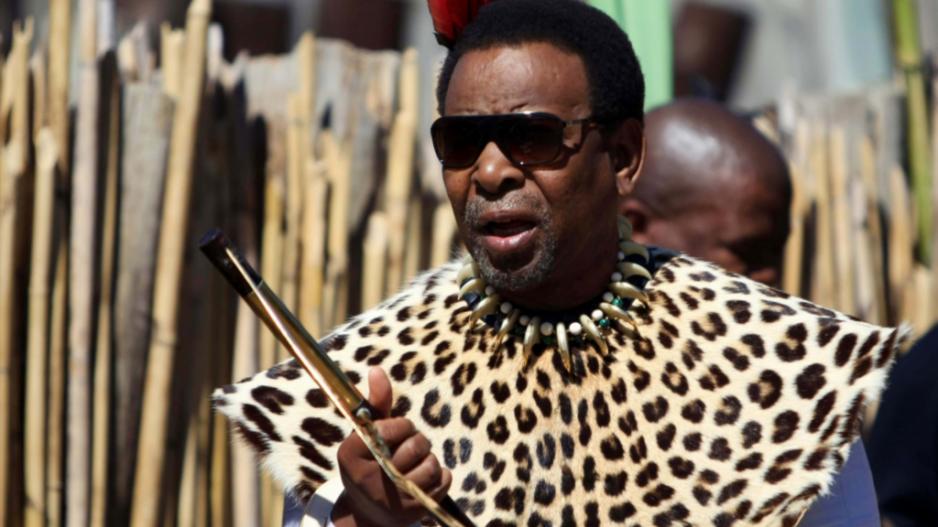 According to the Star newspaper, the king praised the National Party and the apartheid regime.

"The National Party...had built a powerful government with the strongest economy and army on the continent, but then came “this so-called democracy” in which black people started destroying the gains of the past," the newspaper reported.

The king said history would judge black people harshly as they had failed to build on the successes of the Afrikaner regime.

His utterance were during celebrations of his 44 years on the throne at the kwaKhethomthandayo royal palace in Nongoma on Saturday night.

Earlier this year, the king attracted speculation on whether his comments sparked violent attacks between locals and foreign nationals in KwaZulu-Natal.

The king reportedly said "foreigners should pack their bags and go back to their countries".

The South African Human Rights Commission (SAHRC) released a preliminary report after its investigation into whether the king&39;s comments amounted to hate speech against foreign nationals.

The preliminary report was released to Zwelithini only.

SAHRC spokesman Isaac Mangena told enca.com that the investigation is almost complete and the organisation will release the full report to the public by February 2016.