Soldiers robbed at knifepoint at Tempe military base 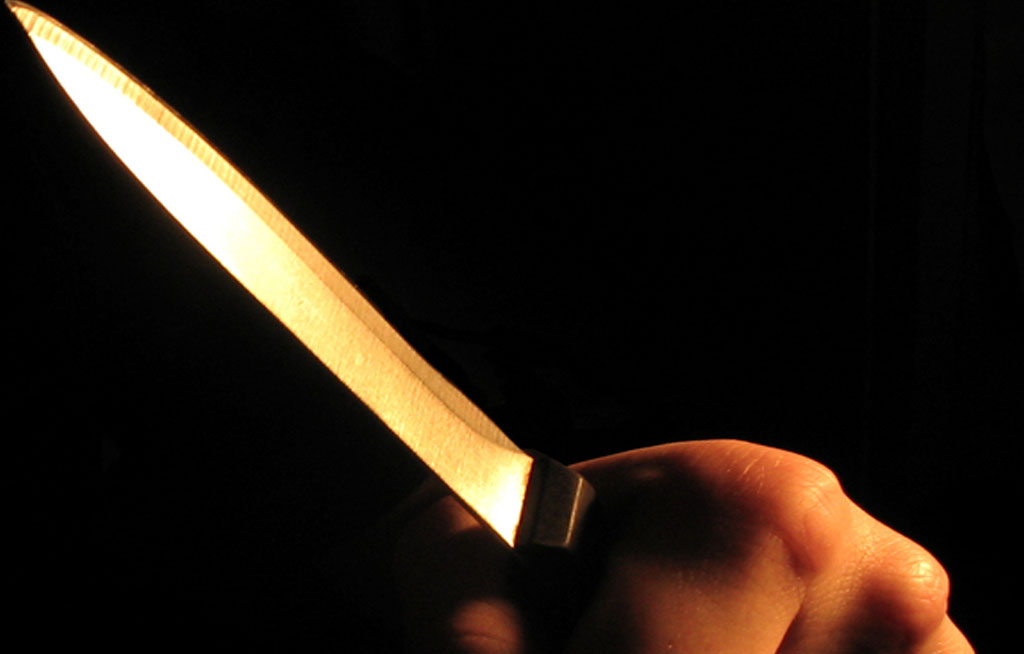 File: The suspect's first court appearance comes on the day of her funeral.

BLOEMFONTEIN - A manhunt has been launched after two soldiers at the Tempe military base were attacked and robbed of their rifles and ammunition by two knife-wielding attackers.

According to a police statement, the two officers were on duty at the guard room at the Tempe Support Warehouse on Monday when they heard noise outside at approximately 2am.

Police spokesman Captain Chaka Marope said when the soldiers opened the door to investigate, they were confronted by two men wearing balaclavas.

"Information revealed that wrestling between the attackers and soldiers ensued. In the process, the suspects managed to overpower the soldiers after they had allegedly poured them with pepper spray in the faces.

“The suspects then tied up the soldiers with their own boot laces on hands and feet. The attackers then made off with two R4 rifles with 30 rounds each and two cellphones belonging to the victims."

Marope said the suspects fled in a getaway vehicle which was parked few kilometres away.

A case of armed robbery has been registered for further investigation.