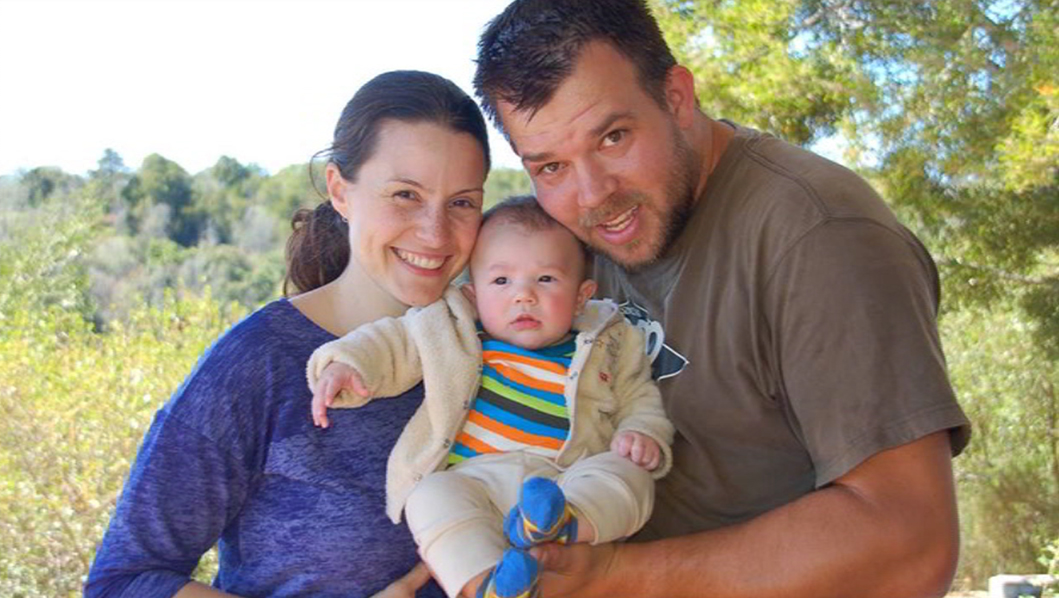 KNYSNA 8 June 2017 - Three-year-old Michael Johnston who died while he and his parents were trying to flee the Knysna fires says the little boy died on his birthday, His parents Madre and Tony Johnston also perished in the blaze.?

JOHANNESBURG - Three-year-old Michael Johnston died while he and his parents were trying to flee the Knysna fires on Wednesday.

It was his birthday.

His parents, experienced mountaineers Madre and Tony Johnston, also perished in the blaze.

Lunice Johnston, a relative, said the Johnston's home was located in a remote area, which could have made it difficult for them to reach help.

"I'm sure Tony and Madre did everything possible to get out of the fire... It was quite remote [the house] although there were other homes around them. The road leading to the house was quite narrow and you could not easily get to them with a normal vehicle," Lunice told eNCA on Thursday afternoon.

Tony's first cousin said the couple chose to live in the forest to be one with nature.

The family found out about the tragedy when the toddler's grandparents drove from Uitenhage to wish him a happy birthday.

"When my aunt couldn't get a hold of Tony, they decided to get into the car and drive there. They were informed of the tragic event when they got near the property," Lunice said.

Michael was such "a lovely, happy little boy... I suppose that Madre would have baked a cake and made a party for him. [It is terrible] that this tragic, sad event... unfolded."

*Watch the video above for the full interview with Johnston.