Kotane to be laid to rest on home soil 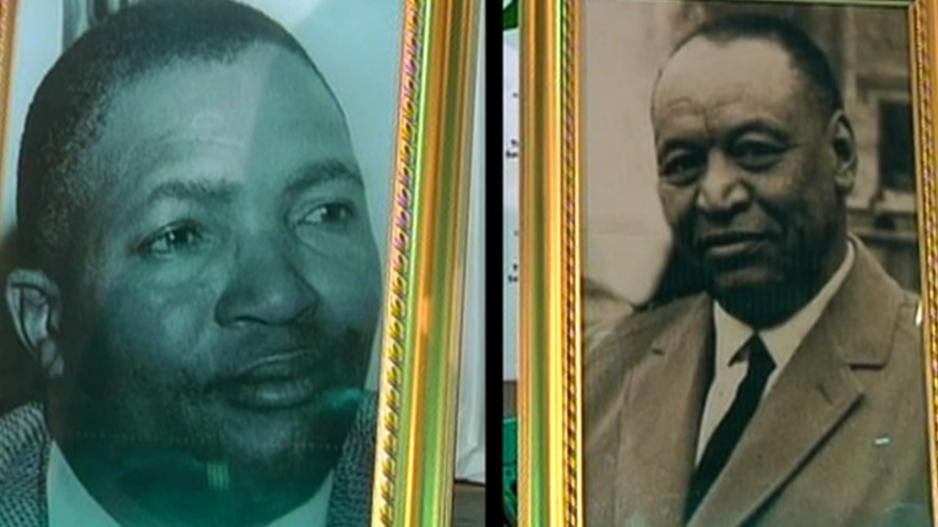 JOHANNESBURG - Struggle hero Moses Kotane is being reburied in his home town of Pella, in the North West province on Saturday.

Kotane’s remains were repatriated at the beginning of the month, along with those of fellow comrade JB Marks.

His remains lay in a Russian cemetery for over three decades.

Moses Kotane is widely acknowledged as a struggle hero who gave up his life, to fight for a better life for all.

He died in exile in the late 1970s in what was then the USSR and was buried in a Moscow cemetery.

The remains of Kotane and his comrade JB Marks were brought back to South Africa two weeks ago.