KPMG fiasco has implications for Zuma 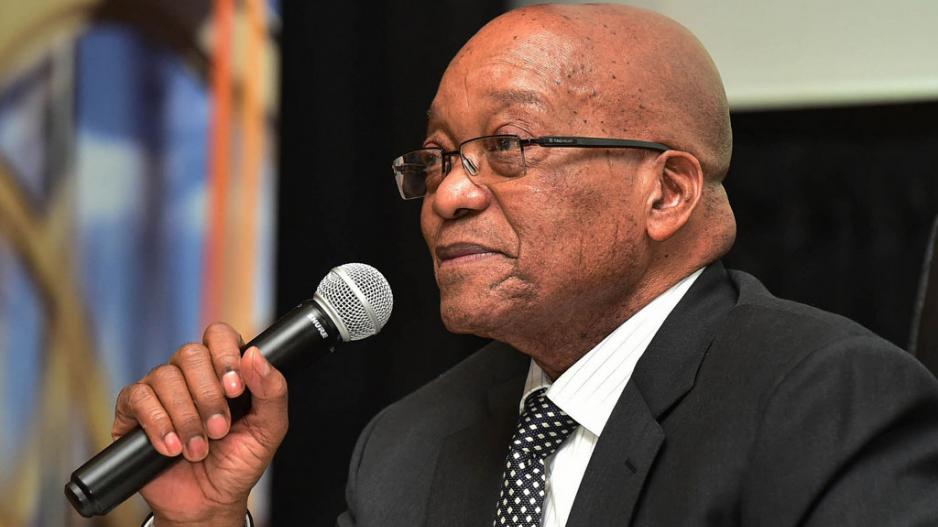 This follows revelations that the investigator behind a now discredited SARS report also compiled the state’s forensic probe into Zuma.

It looks likely that the president's legal team may use questions over the legality of the withdrawn KPMG report on the SARS intelligence unit in their favour as Zuma fights the reinstatement of corruption charges.

At the same time, the presence of a member of Parliament’s Standing Committee on Public Accounts at a SARS media briefing on KPMG on Monday has raised concerns.

The Standing Committee on Public Accounts member Mnyamezeli Booi was on the panel at that briefing.

*Watch the video above.