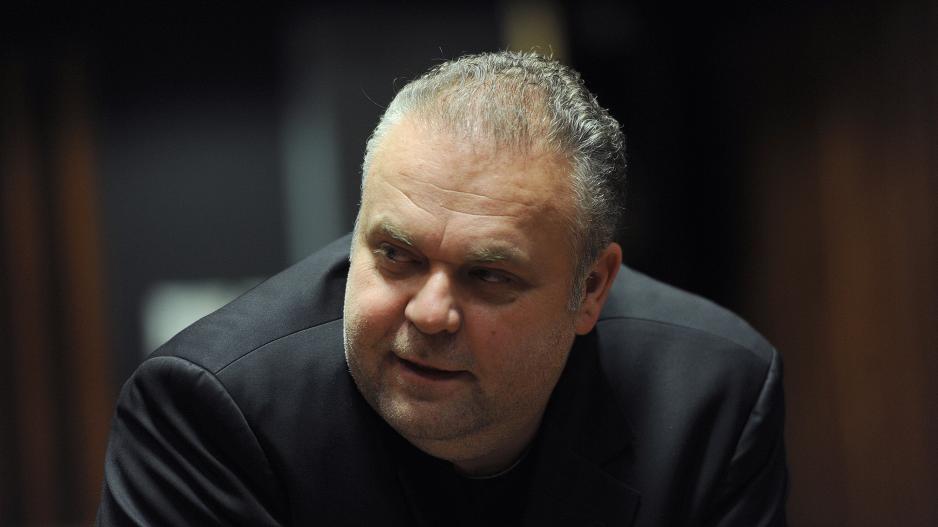 Czech fugitive Radovan Krejcir is seen during an appearance in the Palm Ridge Magistrate's Court on Monday, 24 February 2014 where he once again applied for bail.

Judge Collin Lamont found Krejcir was involved in the kidnapping of Bheki Lukhele and of trying to force Lukhele to reveal the whereabouts of his brother Doctor.

This is one of four cases against Krejcir and it is the first time he has been convicted by a South African court.

The Czech businessman has already spent 20 months behind bars.

His defence team had asked the courts to acquit him of all charges. They say the State has failed to produce concrete evidence of the charges against him.

Krejcir was arrested in November 2013, with five others, three of them crime intelligence officers.

Krejcir This could be the first time Krejcir is convicted in a South African court. He&39;s also facing three other separate ongoing trials.

Judge finds that no evidence was tampered or witnesses influenced despite a very poor investigation on the Krejcir matter by police. @eNCA

Judge finds though that the state failed to prove that Krejcir knew the contents of the bag. @eNCA