Kriel power station one of many that are non-compliant 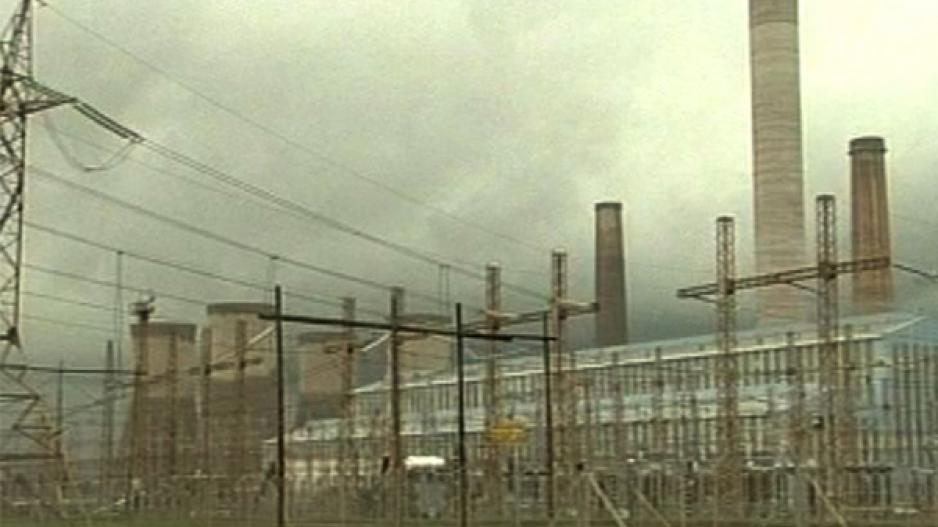 A Johannesburg community is taking Eskom to court over pylons erected without their consent.

JOHANNESBURG - On Wednesday Eskom released a statement saying they were unable to meet the power demand expected from Kriel Power station unless they were granted more relaxed restrictions.

Current emissions at the station are exceeding the conditions of their existing atmospheric license.

Eskom have said that unless they get a new license they may not be able to meet power demands.

"If we don&39;t receive relaxation tough decisions would have to be made, and it would be a challenge that would put Eskom under severe pressure," Eskom spokesman Andrew Etzinger said.

He added that it would cost R7 billion to upgrade Kriel and a further two years to bring it into compliance.

The potential shutdown of the station will put pressure on the power supply. Kriel currently contributes 3,000 megawatts to the national grid.

The DEA has said that Eskom is breaking the law by continuing to run Kriel power station.

“With an atmospheric impact report from Eskom the department would be able to do an assessment on the matter. Indeed people are dying.”

“This is a matter that we absolutely cannot have a result in which Eskom is given an exemption and people in the area are affected. This is a matter of life and death and as a country we have to look forward as to how we are dealing with these issues,” said Beaumont.

Eskom can apply for exemptions and postponements within limits of Section 21 in the National Environmental Management Air Quality Act (NEMAQA).

Kriel power station is on a list of 16 Eskom stations that have activities that will not meet environmental compliance with regards to minimum emission standards within the timeframes allocated by the law.

In a background motivation document detailing its application for exemption and postponements, Eskom states that Kriel will not comply with existing or new plant standards for emisisons of Sulphur Dioxide, Particle Matter (Ash) and Nitrogen oxides.

This application is just the start of a looming standoff expected between South Africa’s largest industrial powers and the DEA.

Sasol is also applying for exemption for three of its petrochemical plants in Sasolburg, Secunda and Ekandustria.

The Minister has highlighted these areas where the main sources of air pollution have been identified as industrial emissions and domestic burning of dirty fuels.

Environmental justice group groundWork SA says that for government to allow Eskom and Sasol to be non-compliant with regards to air pollution in the air quality priority areas is a joke. Director Bobby Peek told eNCA.com that air pollution on the ground in these areas is exceeded regularly.

“Sasol and Eskom are fingered in reports that they make up the majority of the pollution in these areas.”

“So asking for permission when these areas are already polluted, to not meet emission standards for what comes out of their chimneys is farcical,” said Peek.

The group has also criticised the law saying that it is flawed as it allows business to legally break the law through the exemptions and postponements - the law is meant to protect the rights of South Africans to live in a clean environment.

In their background information document Sasol have included in their motivation that they should be granted exemption because their emissions are not at ground level and therefore do not harm human health.

DEA Deputy Director-General of legal authorisations, compliance and enforcement Ishaam Obada said they will look at each application on a case-by-case basis, “If they&39;re not at ground level it doesn’t mean that they&39;re not harmful.”

“There are emissions that go into the ambient air that do have a negative impact.”

Obada says that if companies cannot meet the regulations of the law they need to show, in good faith, their plan to meet the standards and become compliant.

Sasol and Eskom have until March 2014 to submit applications for exemptions and postponements from minimum standard emissions.

These will be granted on condition that the companies submit comments from stakeholders affected by their non-compliance, along with an atmospheric impact report that details the exact amount of toxic chemicals that will be released affecting the ambient air quality and a plan and strategy showing how they plan to meet compliance in the future.