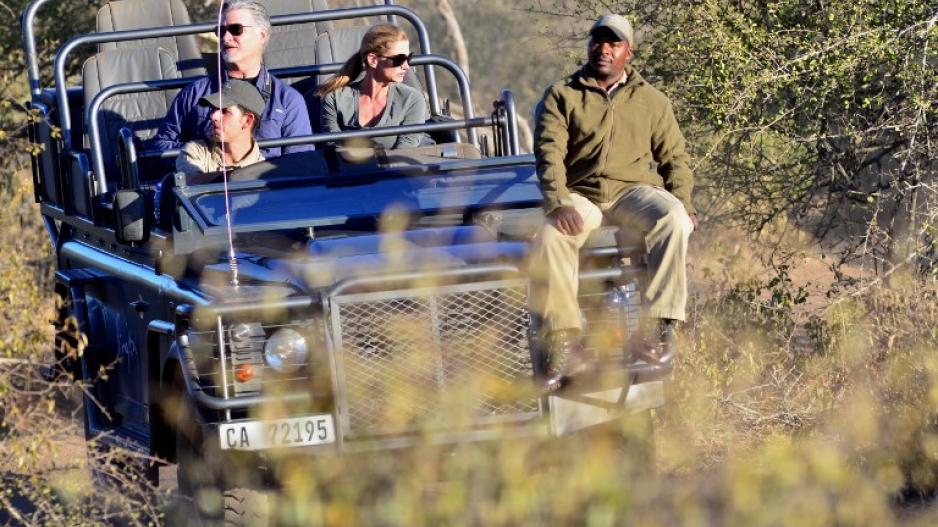 Johannesburg - Four artificial water holes in the Kruger National Park will be demolished to prevent ecological problems, the park said on Wednesday.

"Artificial water holes, where water did not previously occur, have led to numerous ecological problems such as erosion and other environmental degradation," spokesman William Mabasa said.

The water holes to be destroyed are N&39;watimhiri and Nhlotini, both on the S21 tourist road, and Manyavula and Bejwane, along the southern side of the N&39;waswitshaka River and west of the S65 gravel road.

The holes would be demolished next week, Mabasa said.

When the holes were destroyed the surrounding areas would be cleared for safety reasons and all nearby roads temporarily closed.

"Management of the Kruger National Park&39;s diverse ecosystems is in line with the current approach to wildlife management in the park," Mabasa said.

The park had been closing artificial water points for the past six years, with the last closures having taken place near Mopani Rest Camp in October 2012.

"With the continuous research data at our disposal we have gradually changed our outlook on biodiversity management over the years.

"With this data available, policies and procedures can be revisited and revised, and this is evident in the change in policy regarding water distribution in the park," Mabasa said.