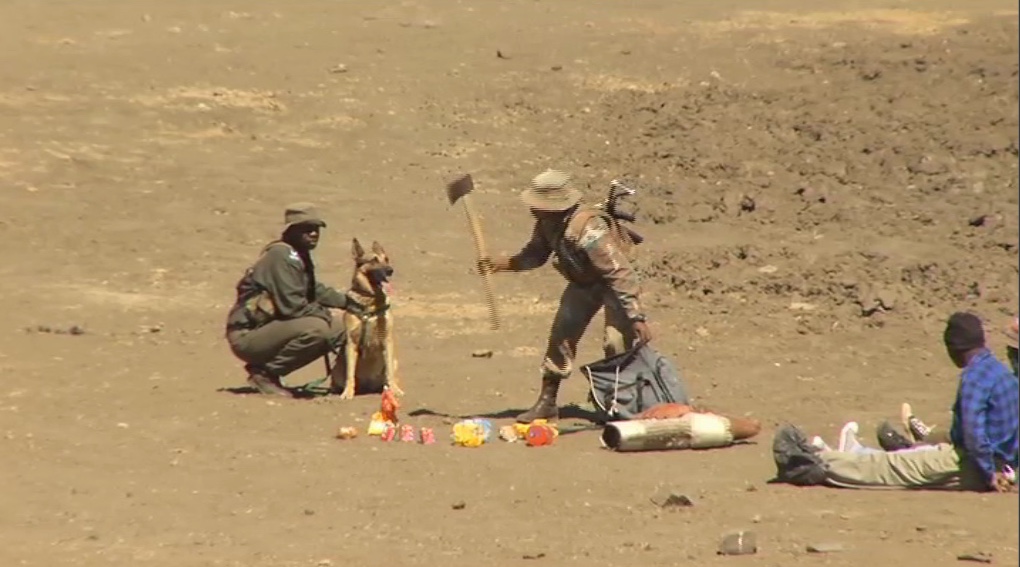 Kruger National Park, 22 August 2017 - Authorities at the Kruger National Park say good co-operation among key role players has resulted in fewer poaching incidents. But, the number of incursions into the park has increased to about 3,700 in 2017.

LIMPOPO - Authorities at the Kruger National Park are celebrating the success of anti-poaching operations this year.

That’s despite the number of incursions into the park increasing to about 3,700 this year.

The park rangers say the help they receive from the army, police and Mozambican authorities is priceless.

Lieutenant Colonel Elaine van Staden of the SANDF said, "We have normal infantry troops deployed, and in the Kruger Park specifically we have paratroopers that are deployed here because they also have the special training in terms of pathfinding, in terms of tracking spoors. And then we also have our battlefield capability."

END_OF_DOCUMENT_TOKEN_TO_BE_REPLACED 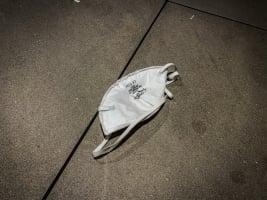